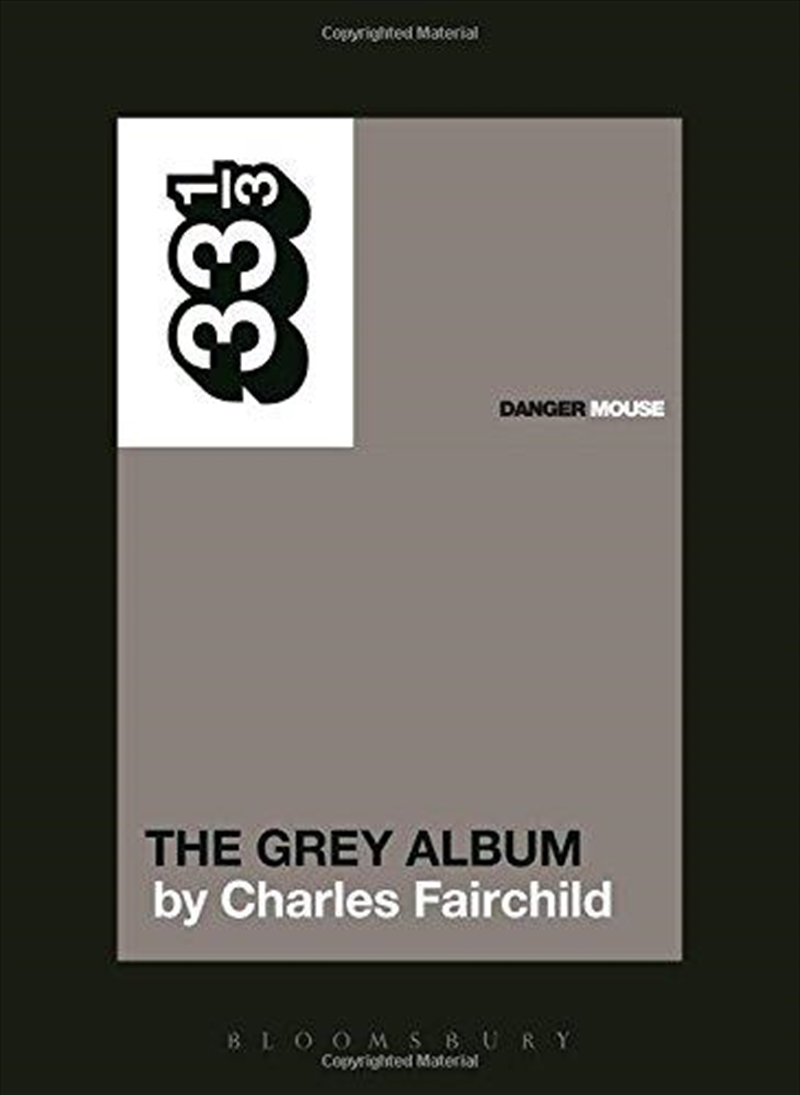 Shipping - See delivery options.
Postcode:
Quantity:
SEE MORE IN:
Books About Music & Entertainment
This book marks the tenth anniversary of The Grey Album. The online release and circulation of what Danger Mouse called his 'art project' was an unexpected watershed in the turn-of-the-century brawls over digital creative practice. The album's suppression inspired widespread digital civil disobedience and brought a series of contests and conflicts over creative autonomy in the online world to mainstream awareness. The Grey Album highlighted, by its very form, the profound changes wrought by the new technology and represented the struggle over the tectonic shifts in the production, distribution and consumption of music. But this is not why it matters.

The Grey Album matters because it is more than just a clever, if legally ambiguous, amalgam. It is an important and compelling case study about the status of the album as a cultural form in an era when the album appears to be losing its coherence and power. Perhaps most importantly, The Grey Album matters because it changes how we think about the traditions of musical practice of which it is a part.

Danger Mouse created a broad, inventive commentary on forms of musical creativity that have defined all kinds of music for centuries- borrowing, appropriation, homage, derivation, allusion and quotation. The struggle over this album wasn't just about who gets to use new technology and how. The battle over The Grey Album struck at the heart of the very legitimacy of a long recognised and valued form of musical expression- the interpretation of the work of one artist by another.