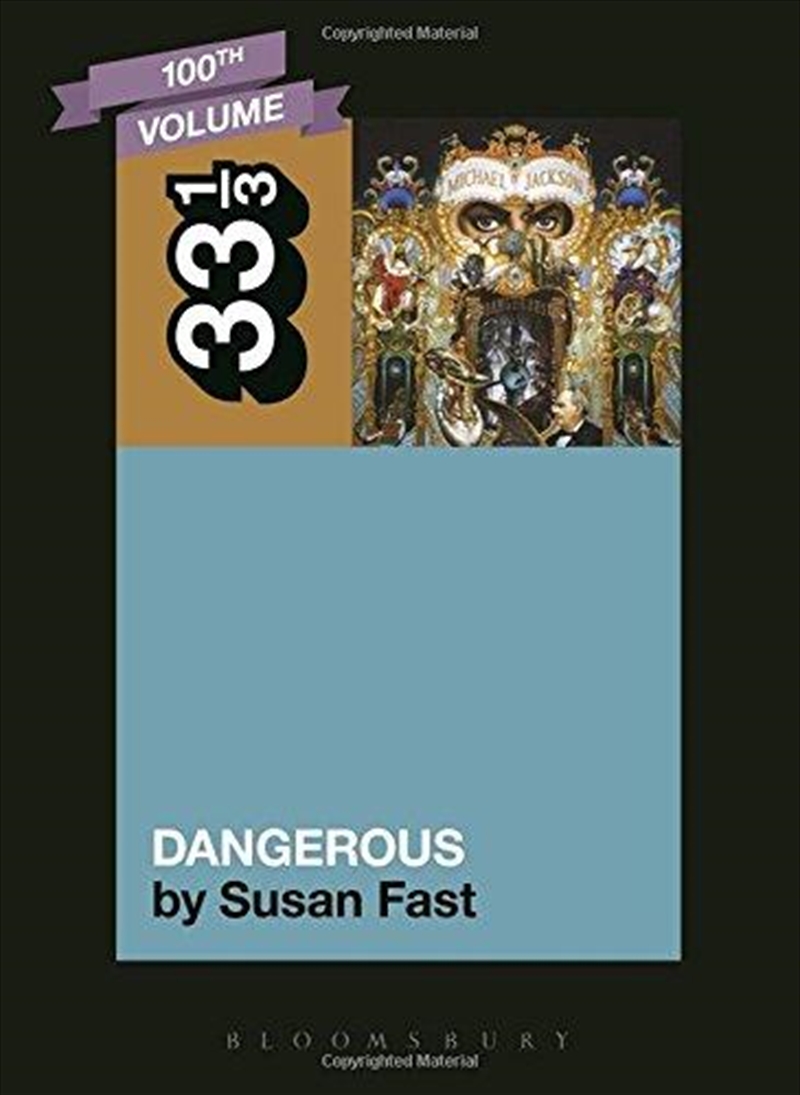 Shipping - See delivery options.
Postcode:
Quantity:
SEE MORE IN:
Michael Jackson Books About Music & Entertainment Music Legends
Dangerous is Michael Jackson's coming of age album a grand claim to make given that many think his best work lay behind him by the time this record was made. It offers Jackson on a threshold, finally inhabiting adulthood yet unable to convince a skeptical public who had, by this time, been wholly indoctrinated by a vicious media. This book tries to cut through the din of dominant narratives about Michael Jackson, taking up the mature, nuanced artistic vision he offered on Dangerous in all its musical complexity. It is read here as a concept album, one that offers a compelling narrative arc of postmodern angst, sexual desire, racial dystopia, spiritual longing and betrayal. The politically aware, sexually assertive and racially charged offerings on this record gave the world a Michael Jackson it hadn't seen before and to many it did, indeed, seem dangerous.