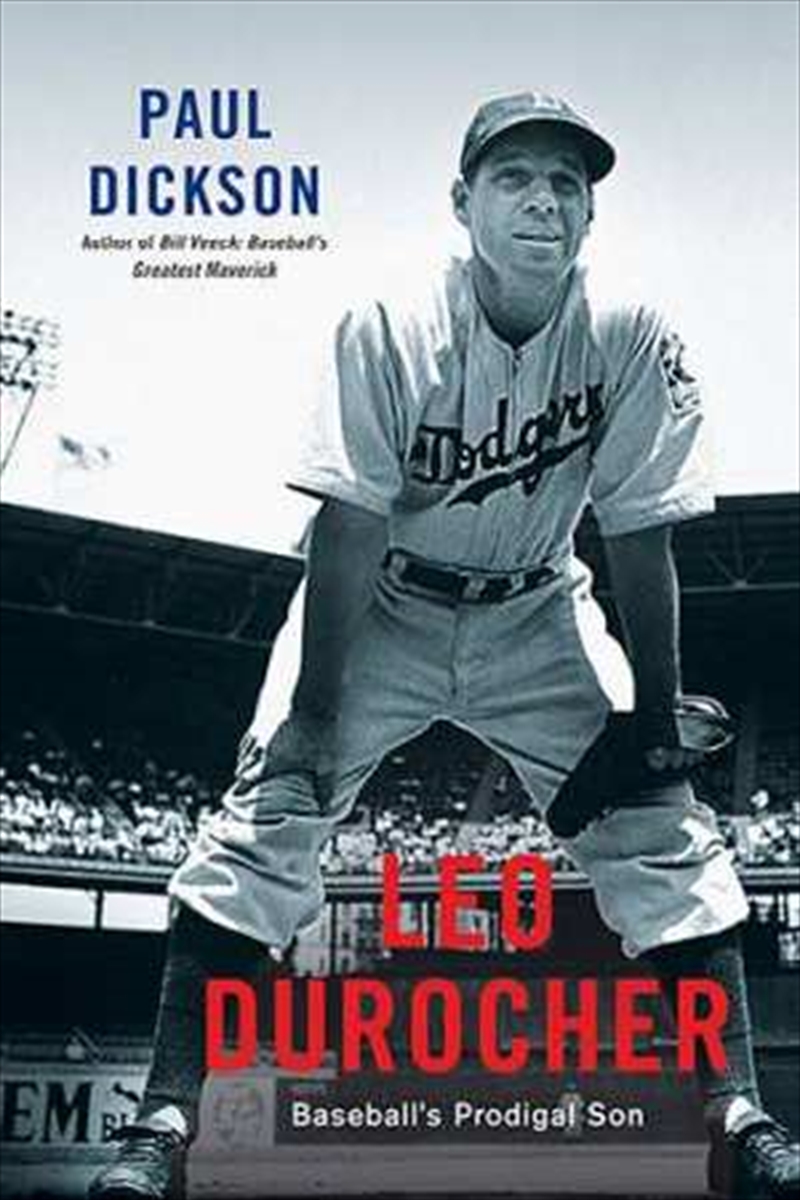 Shipping - See delivery options.
Postcode:
Quantity:
SEE MORE IN:
Biographies
DESCRIPTION
Leo Durocher is among the most controversial, influential, ultimately compelling figures in baseball history, spanning more than four decades at the forefront of the game. A rugged, combative shortstop for four teams, a three-time All-Star, he became a legendary manager, winner of three pennants and a World Series in 1954. Several managerial disciples of his are in the Hall of Fame. Durocher 's life outside baseball was as colorful as it was on the field; his third marriage, to actress Laraine Day, brought him to Hollywood, and into close friendships with Frank Sinatra, Spencer Tracy, George Raft, and others.
Durocher had a gift for infuriating people, with his attitude and antics; yet for all the animosity he generated, he was skilled at turning it to his advantage. Leo the Lip, he was called, and he loved being the center of attention. Had his gambling problem not been exposed, causing a suspension from baseball, he would have been Jackie Robinson 's first manager in 1947 (he was all for the integration of the game); but as always he returned brash as ever as the manager of the rival New York Giants, leading them to baseball glory.
No full biography of Leo Durocher has been previously published, and as he did with Bill Veeck, Paul Dickson explores Durocher 's many-faceted persona through his own seminal research in previously untapped newspaper files, those in museums and private collections across the country, and recently opened FBI files of the likes of Raft and Sinatra, in which Durocher is featured. A superb addition to baseball literature, Leo Durocher offers fascinating insights into the integration of baseball, as well as colorful portraits of some of its greatest names, from Babe Ruth to Branch Rikey to Willie Mays and Ernie Banks.
DETAILS