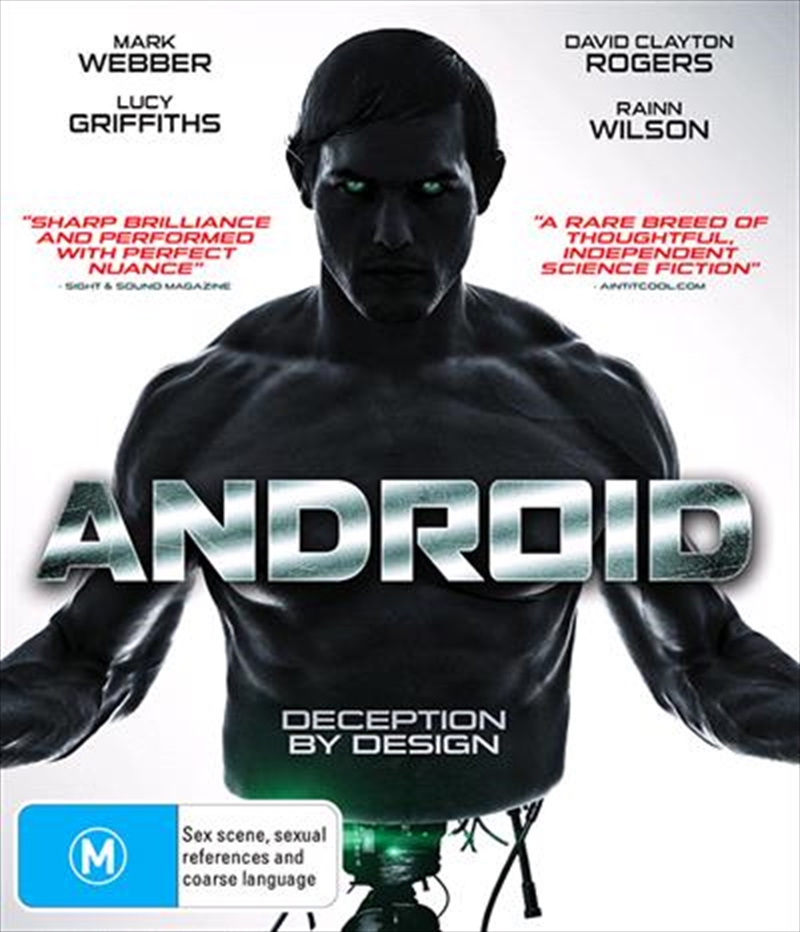 David Kressen is a prodigy roboticist that has been at work for the past decade creating Adam, an advanced artificial intelligence indistinguishable from a human. Joy Andrews is the reporter given an exclusive week of access to interview them. As she and David grow closer during their week together, the robot exhibits startling emergent behaviour in the form of jealousy and anger. As relationships between all three parties reach a boiling point, secrets are revealed and technology is both revered and reviled.