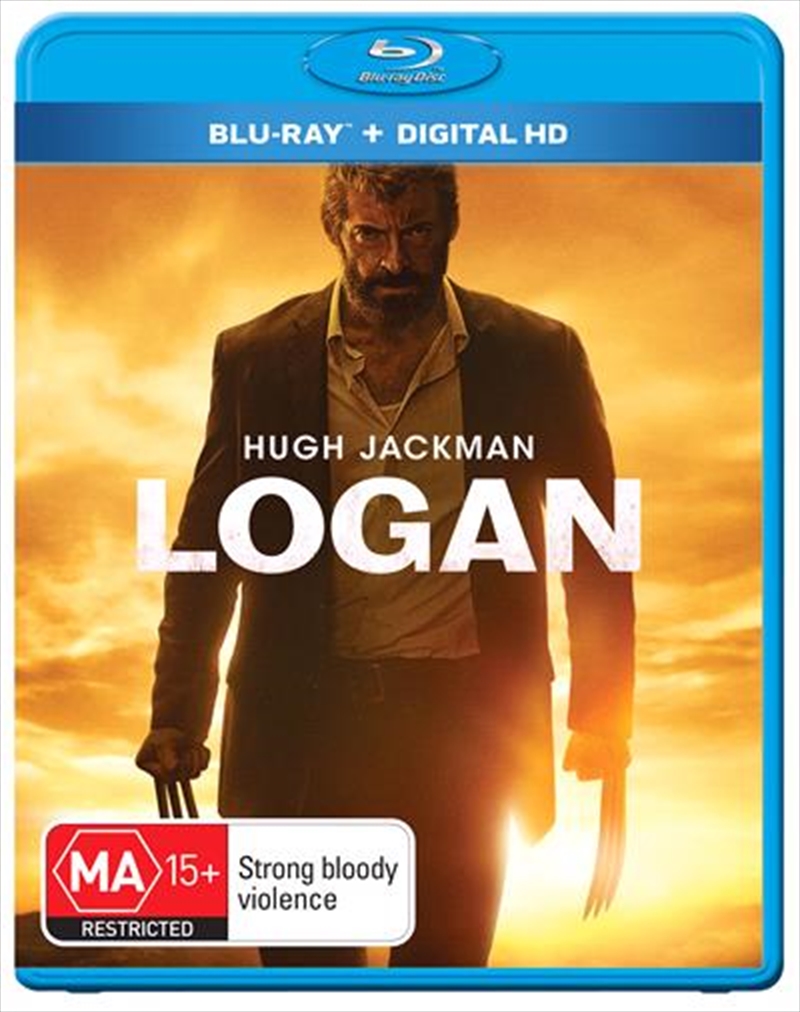 His time has come

In the near future, a weary Logan cares for an ailing Professor X somewhere on the Mexican border. However, Logan's attempts to hide from the world and his legacy are upended when a young mutant arrives, pursued by dark forces.

The Wolverine Hugh Jackman wanted to play and the Wolverine we wanted to see! Logan is possibly my favourite X-Men due to its gritty realism and intense action. More reminiscent of an old Western than a super hero movie but wonderfully put together as a emotionally driven story. That doesn't mean it's not full of action though, and when the bullets start flying it's steps up a notch from any X-Men before it. Jackman's performance is possibly Oscar worthy and is the perfect send off for the character he has devoted 17 years for.
TRAILER
DETAILS