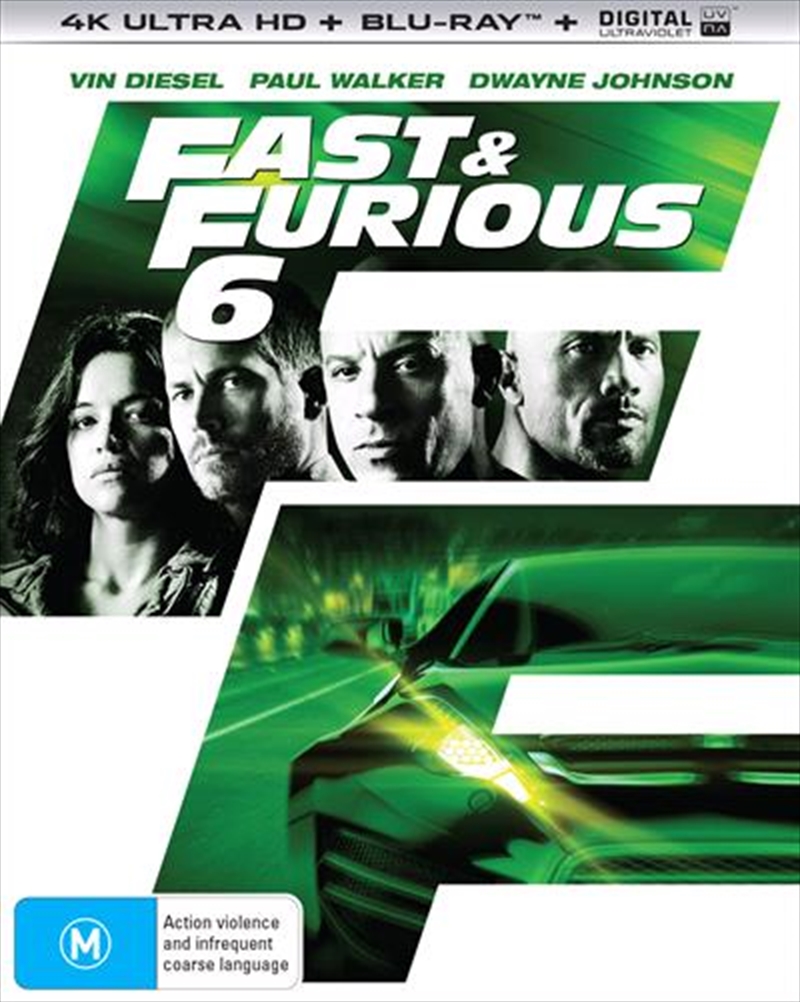 All roads lead to this