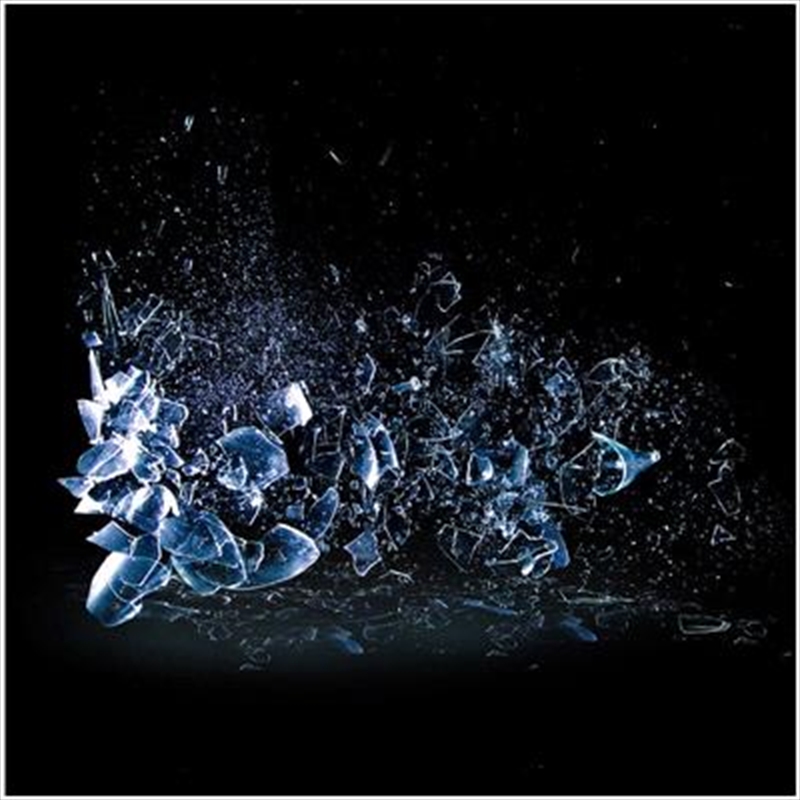 Shipping - See delivery options.
Postcode:
Quantity:
SEE MORE IN:
2 for $40 Music
The Dillinger Escape Plan is readying what is to potentially be the final full-length album before an "extended hiatus." 'Dissociation' is a product of the recent collaboration of the band's Party Smasher Inc. label with Cooking Vinyl and promises to be their most adventurous to date. The band tracked drums at Vudu Studio on Long Island. Guitars and Bass were recorded at Party Smasher Studio in NJ with producer, Steve Evetts. Half the vocals were recorded at Steve's studio in Long Beach and the others with Producer Josh Wilbur at his home studio. Then additional guitars and sound design was done in Weinman's own personal studio. The album was then mixed by Kurt Ballou at Godcity in Boston, MA. The premiere single, Limerent Death Weinman says "is one of my all-time favorite DEP songs. I feel that this song is one of the rare instances where all the members are feeling, and conveying, the same energy from start to end. A sharp focused dagger plowing its way through thick heavy walls." The Dillinger Escape Plan has been a juggernaut since their inception in 1997 making an indelible mark on the world of rock The band has put out five studio albums, rocked Late Night TV and have been winners of The Golden Gods' Best Underground Band, Kerrang!'s Inspiration Award and Spirit of independence award' as well as a VH1 Most Influential Guitarist award.

Wanting Not So Much To As To