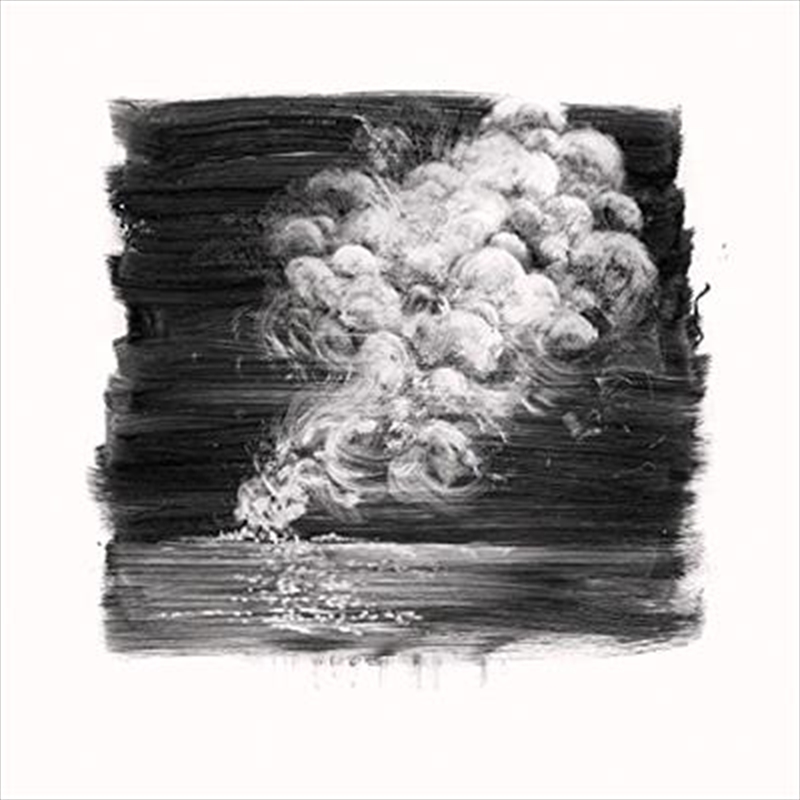 Want to click and collect? Check store availability
DESCRIPTION
Dead Light was created after Anna Rose Carter and Ed Hamilton moved from London to a quiet, remote space in the countryside. The migration out of the sprawling metropolis to their new rural refuge was a transition that significantly impacted them both, and one that continues to turn and shift under the ambivalence of change, loss, and new beginnings... The reality of this new setting is an apposition between the quaint and serene nature of their new life, and the dislocation from the lives, people, places, and culture that they left behind; two conflicting sentiments that co-exist in a somehow beautiful, bitter-sweet relationship. Dead Light is the tension between these two states, a textured and imperfect dream world. Recorded at Pie Corner between September 2014 and May 2016, the eponymously titled debut album from Dead Light is a tender, ambient explorationof hope, escape, tension, and isolation. Rooted in traditional instrumentation and a hand made approach to effects and synthesis, Dead Light's music drawsupon classical, ambient, pop and electro-acoustic influences. Waves of melancholy stretch through every track, with slow, yet expressive melodies that sing from tape-looped cello motifs, and an old close-mic'd piano that Anna's grandfather gave her, yet the feeling of hope never seems to be far away. Distant and reflective, yet intimate and emotive, Dead Light's sound is characterised by a plethora of analogue artefacts ranging from tape delays (via daisy chainedreel to reel machines), homemade synthesisers, old Russian microphones, 1950s tube pre-amps, as well as contact mics and hydrophones. Elements of their textured sound can be attributed to their experimentation with treated tape (warped in various ways via prolonged exposure to sunlight, vinegar solutions, microwaves and washing machines), hydrophones (placed in ice trays and allowed to freeze and thaw) and most noticeably, piano preparations (hand-muting strings, screwdrivers, coins, felt, using the soundboard as a plate reverb etc). Other experimental techniques can be found in 'Sleeper', for example, which utilises the layering of looped and treated voice, or in 'Broods and Waits' which uses experimental timbres of stringed instruments, and drone-like backdrops. `Falling In', the first track they wrote after their escape from London, is a great example of their sound - involving the textural exploration of Anna's old piano, coupled with Ed's emotive tape treatments and loops. 'Falling In' is about beginnings, renewal, rebirth, travel - both metaphorically (escaping the city, learning a new collaborative language) and geographically. Technically it is the two of us establishing our sound with a handmade approach to effects and electronics (multiple reel to reel machines rigged up as multi-head tape delays, using the piano soundboard as a natural plate reverb, etc.) - Anna and Ed II tracks in total, the Dead Light LP is an exploration of ambivalence, a sonic ethnography that contemplates a personal narrative of transition and identity.
DETAILS

The Ballad Of A Small Player

In Red And Red