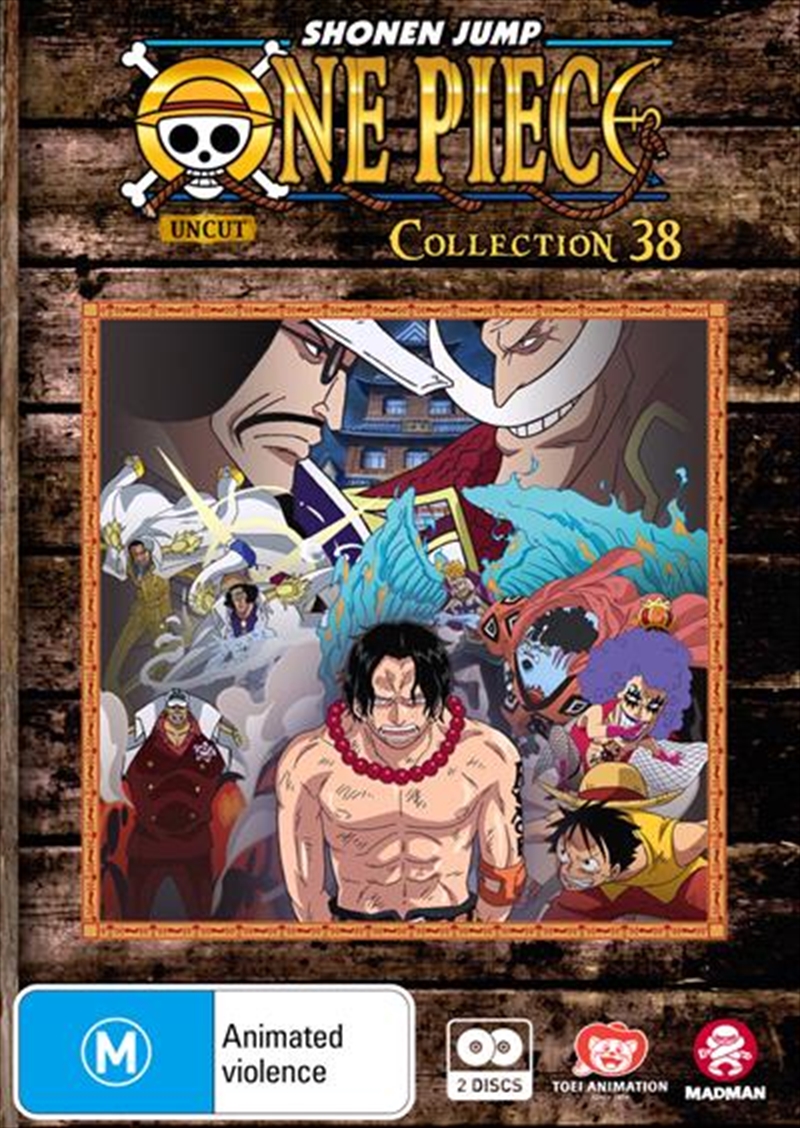 Fresh off their daring escape from the underwater prison Impel Down, Monkey D. Luffy and his band of Buggy-obsessed escapees set out to rescue Ace from being executed by the World Government. Just one problem - hes being held at Marineford, the Navys most heavily guarded headquarters with a reputation for being impenetrable! With only three hours to spare before the execution, Luffy finds himself blocked out by the large gates surrounding the base. As the legendary pirate Whitebeard and his crew declare war on the marines, the three admirals, backed by the Seven Warlords of the Sea, vow to carry out Ace's sentence no matter what. After a shocking family secret whips the crowd into a frenzy, the stakes grow even higher - meaning Luffy will have to get creative if he intends to stand a chance against the titanic forces standing in his way.