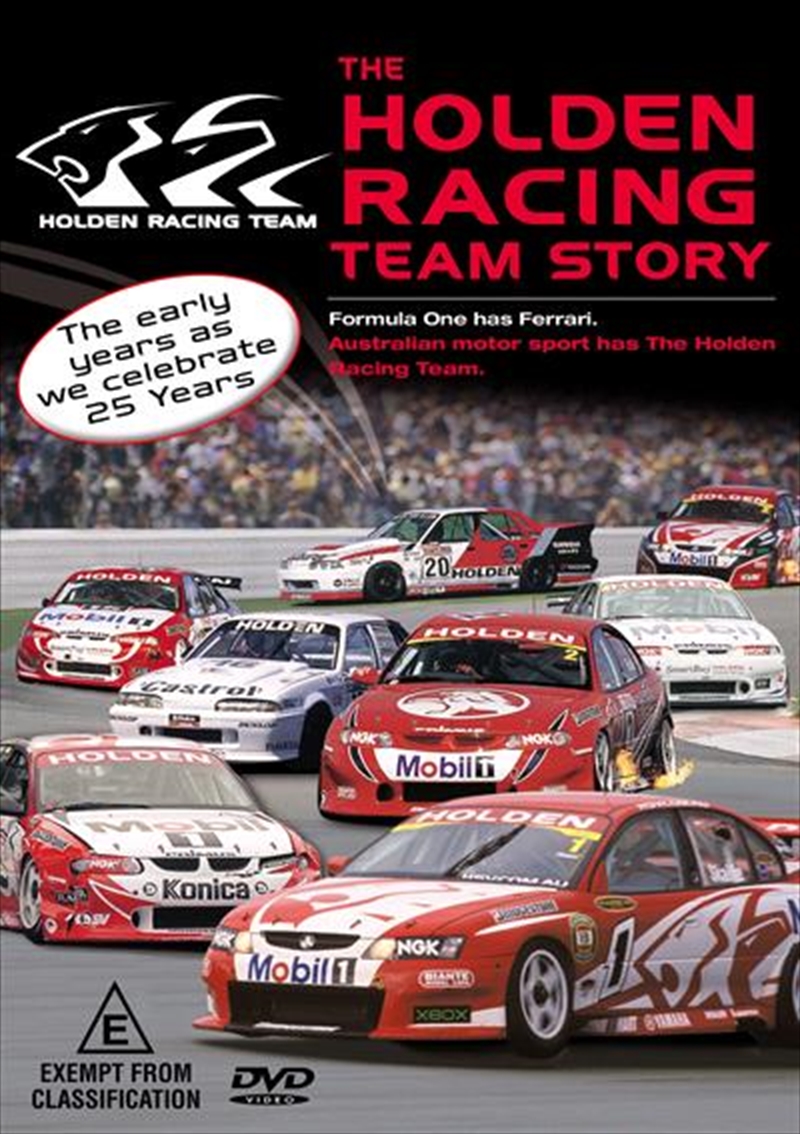 DESCRIPTION
Formed in 1990, the famous Holden Racing Team, or just "HRT", is the most successful team in the history of Australian touring car racing. From its rise in the early 1990s with Peter Brock behind the wheel, to the debut of prodigy Craig Lowndes and the arrival in the late 1990s of Brock's successor Mark Skaife, HRT has gone on to win six driver's championships and seven Bathurst crowns, cementing it's place in Aussie motorsport folklore. This special tribute DVD pays homage to HRT in their 25th anniversary year.
DETAILS