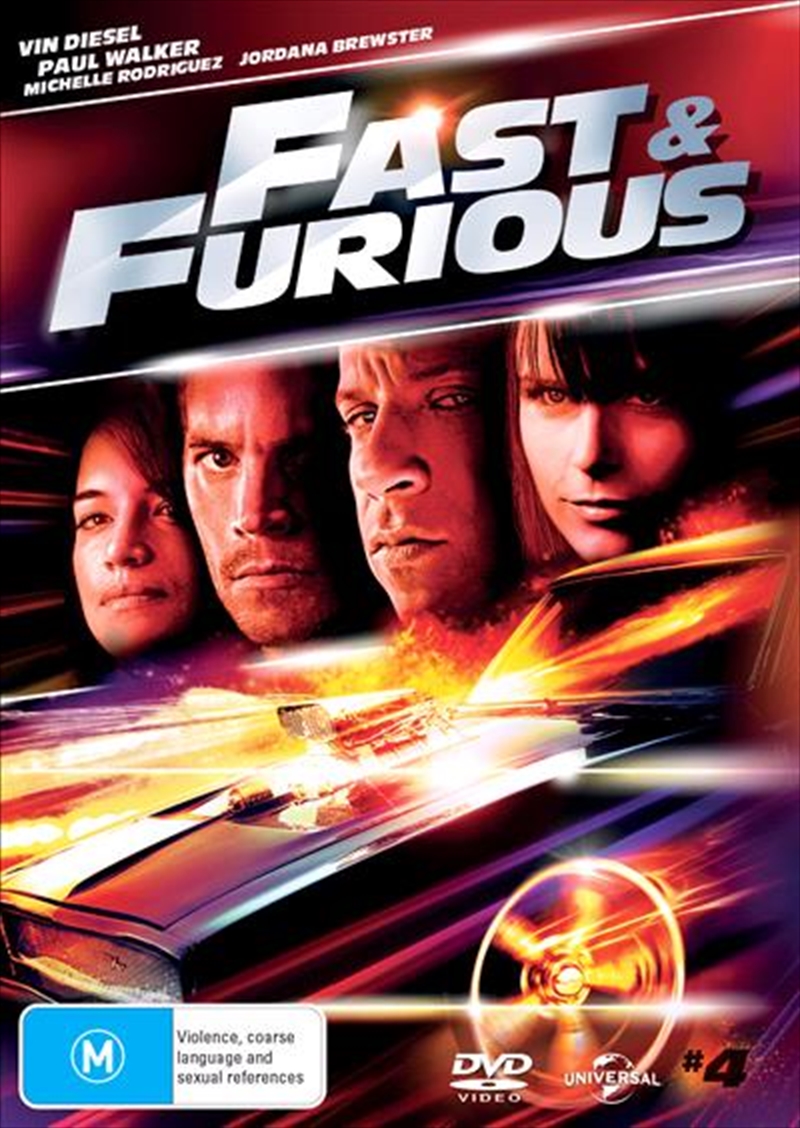 Fugitive ex-con Dom Toretto (Diesel) is back in Los Angeles... to seek out the truth behind a high-profile crime, but his presence in town doesn't sit well with Agent Brian O'Conner (Walker). These two rivals are forced to unite in the cause of fighting a common enemy, however, when convoy heists and precision tunnel crawls lead them out of Los Angeles and into the Mexican desert. Now, in order to take down a formidable opponent with some serious skills behind the wheel, Dom and Brian forge an uncertain partnership while exploring thrilling new frontiers in the fine art of racing.
TRAILER
DETAILS