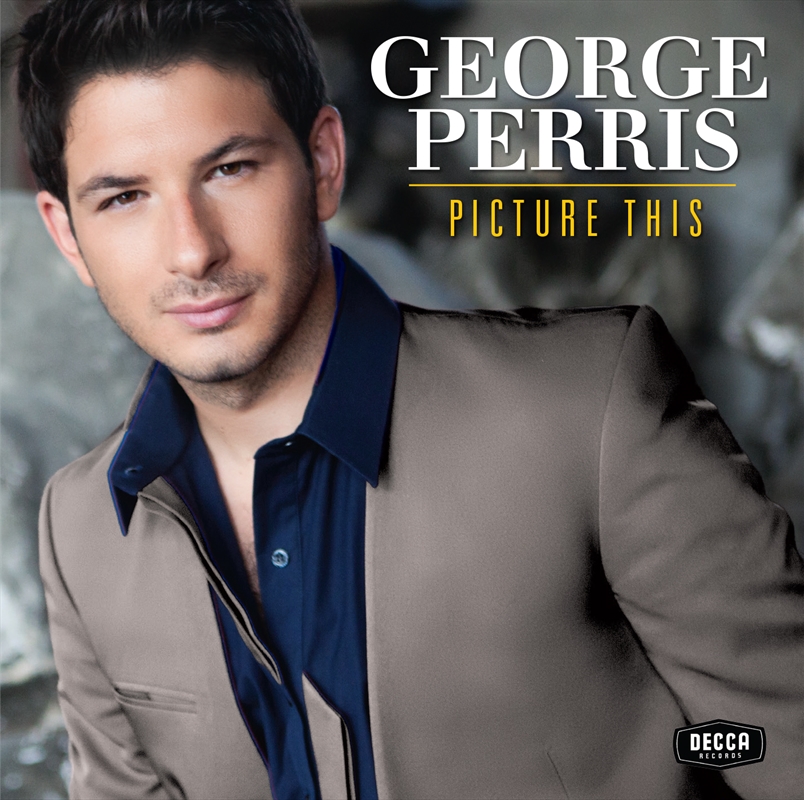 DESCRIPTION
George Perris, the exciting, young international crossover pop crooner will release his debut English language album, Picture This, in Australia, on August 1, 2014. Recorded in Los Angeles, New York, London, Prague, Montreal and Athens, the album showcases some of the world’s best talents coming together for one of the year’s most anticipated releases.

1. I Will Wait For You (English only)

14. I Will Wait For You (Les parapluies de Cherbourg)