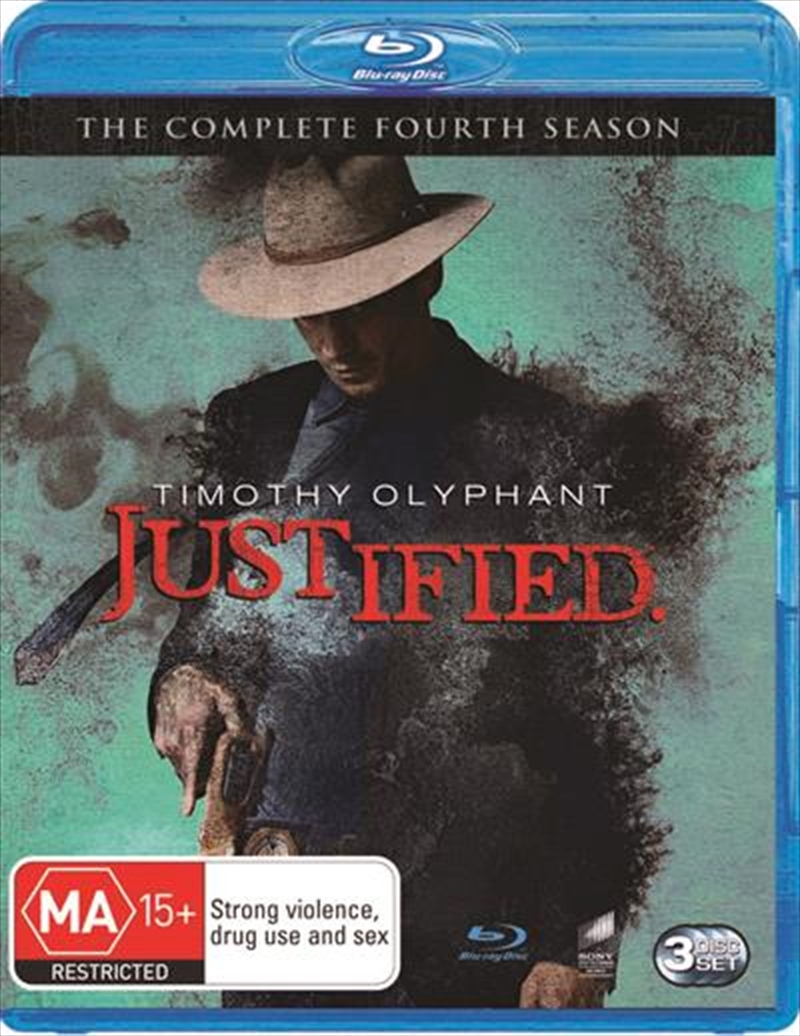 SEE MORE IN:
Justified
DESCRIPTION
The Emmy Award-winning Justified returns for its fourth season with U.S. Marshall Raylan Givens (Timothy Olyphant) picking at the thread of a cold case over 30 years in the making and unraveling a riddle that echoes all the way back to his boyhood and his criminal fathers bad dealings. Meanwhile, Boyd Crowder (Walton Goggins) finds his own criminal grip on Harlan County loosening due to a Pentecostal preacher with a penchant for theatrics and a knack for manipulation. Developed by Graham Yost, Justified is based on the works of crime novelist Elmore Leonard, including Leonards short story "Fire in the Hole."
TRAILER
DETAILS