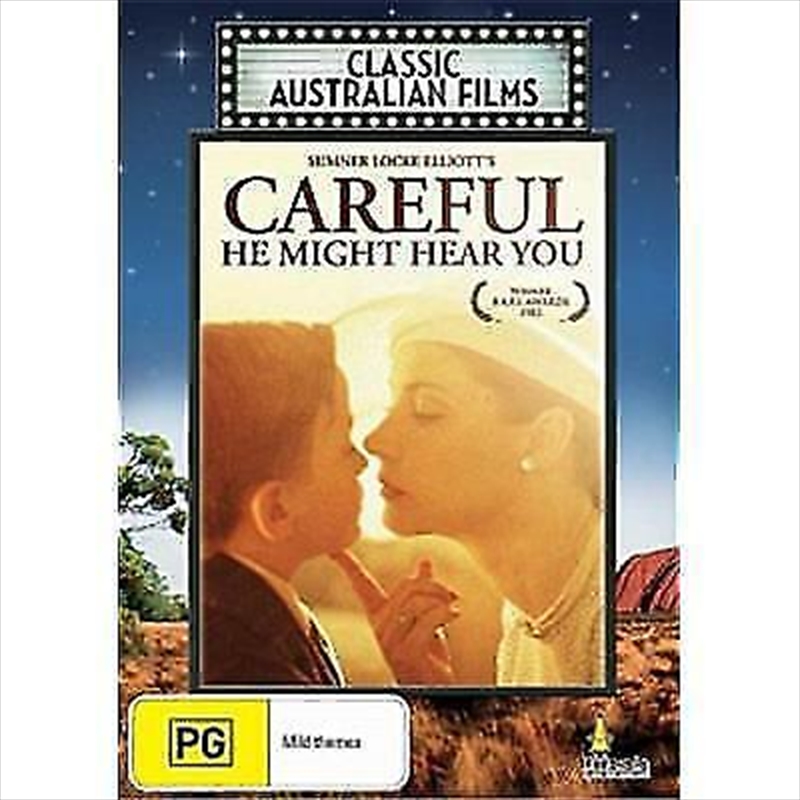 In the turbulent years of the Great Depression an orphaned boy becomes a pawn in a bitter family feud as two aunts - snooty Anglophile Vanessa (Wendy Hughes), and working-class Lila (Robyn Nevin) - battle for his custody. Newly returned from a world tour, wealthy socialite Vanessa lavishes the boy with gifts, limousine rides, and affection but the dowdy Lila is determined to fight her sister's custody claims in court. The case is complicated by the arrival of the boy's long-absent father, Logan (John Hargreaves), an alcoholic who loves his son but is incapable of caring for him. Winner of eight AFI awards - including Best Picture, Best Actress (Hughes), and Best Supporting Actor (Hargreaves) - and adapted from the best-selling Sumner Locke Elliot novel, this lush, poetic period film classic is the essential story of an Australian boy's coming-of-age in the tough Depression years and is presented for the first time on DVD in this very special collectors edition.