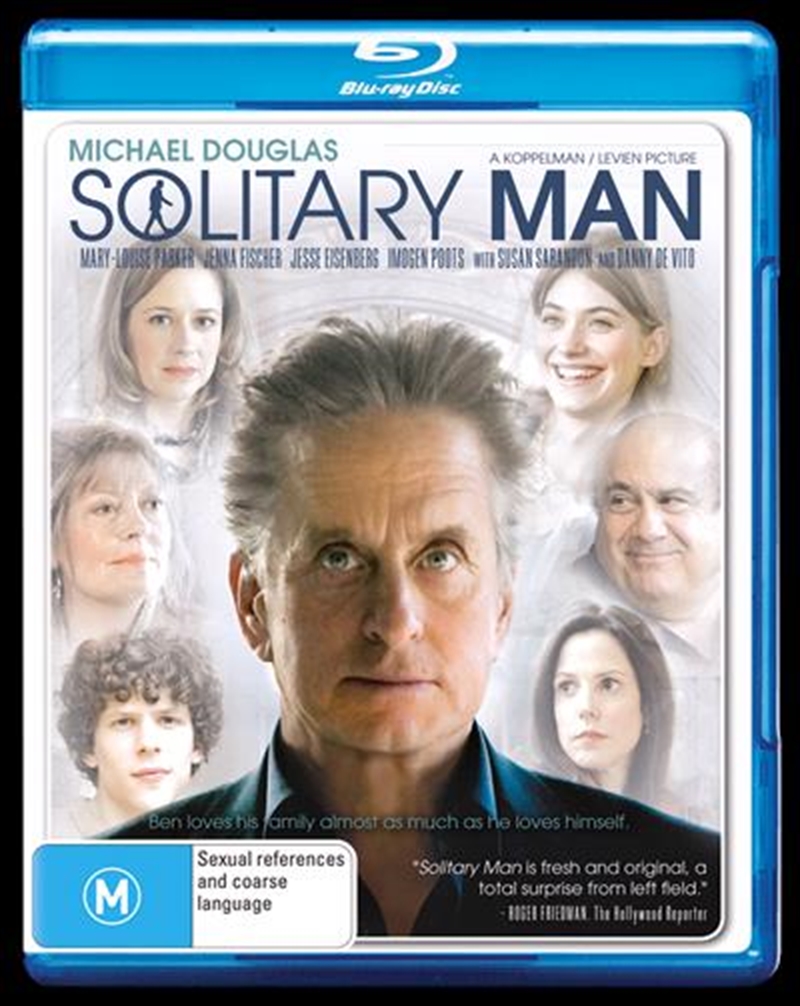 Want to click and collect? Check store availability
DESCRIPTION
Ben loves his family. Almost as much as he loves himself...

Michael Douglas stars as a former car dealership owner who sees his personal and professional lives take a nosedive when the repercussions of years of shady business dealings and chronic womanizing finally catch up with him. Susan Sarandon, Mary-Louise Parker, Danny DeVito and Jenna Fischer co-star in this comedic drama written and co-directed by Brian Koppelman. A car magnate watches his personal and professional life hit the skids because of his business and romantic indiscretions. From the writers of Oceans 13 & The Girlfriend Experience - Brain Koppelman and David Levien a really sharp script.
TRAILER
DETAILS