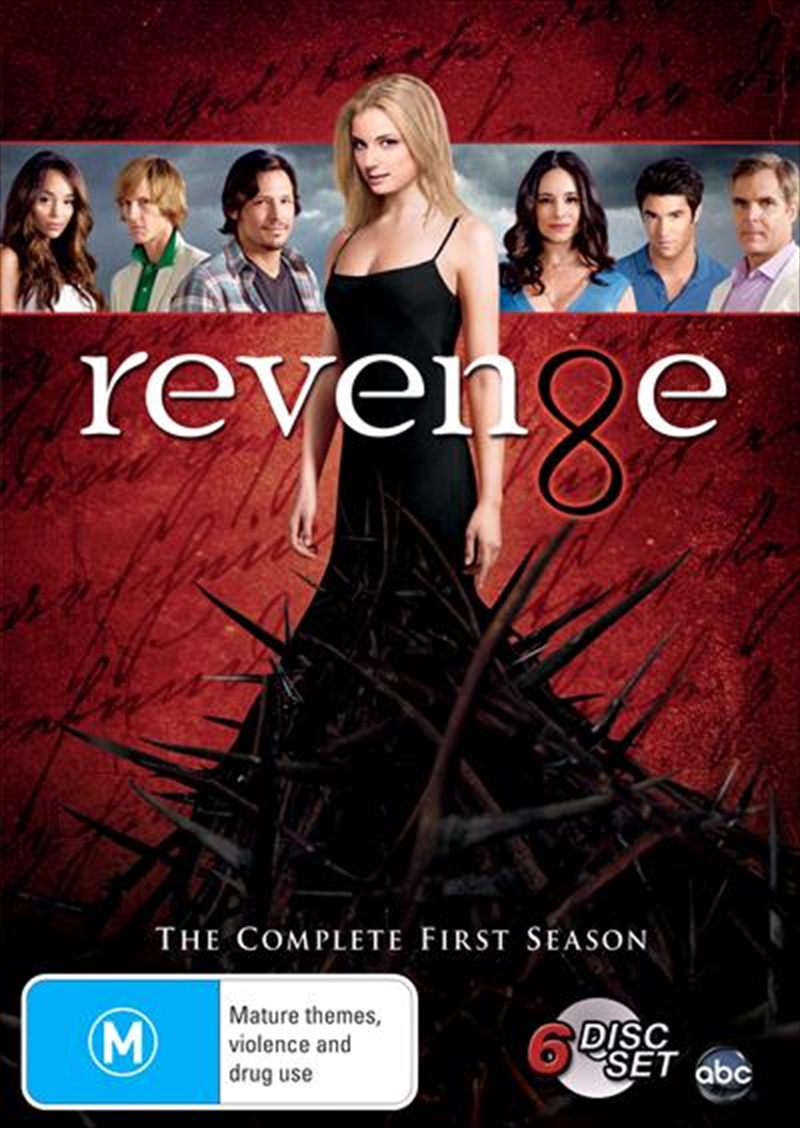 Wealth, beauty and power define the residents of New Yorks most exclusive community, but one woman will stop at nothing to exact revenge from those who ruined her fathers life. Witness Emily Thornes (Emily VanCamp) brilliantly vindictive plot against Victoria Grayson (Madeleine Stowe), the reigning queen of the Hamptons, and all who destroyed her family. However, even the best-laid plans can unravel in the wake of an unexpected love triangle between Emily, the son of her greatest nemesis and a forgotten face from her past