Beginning Of The Great Revival 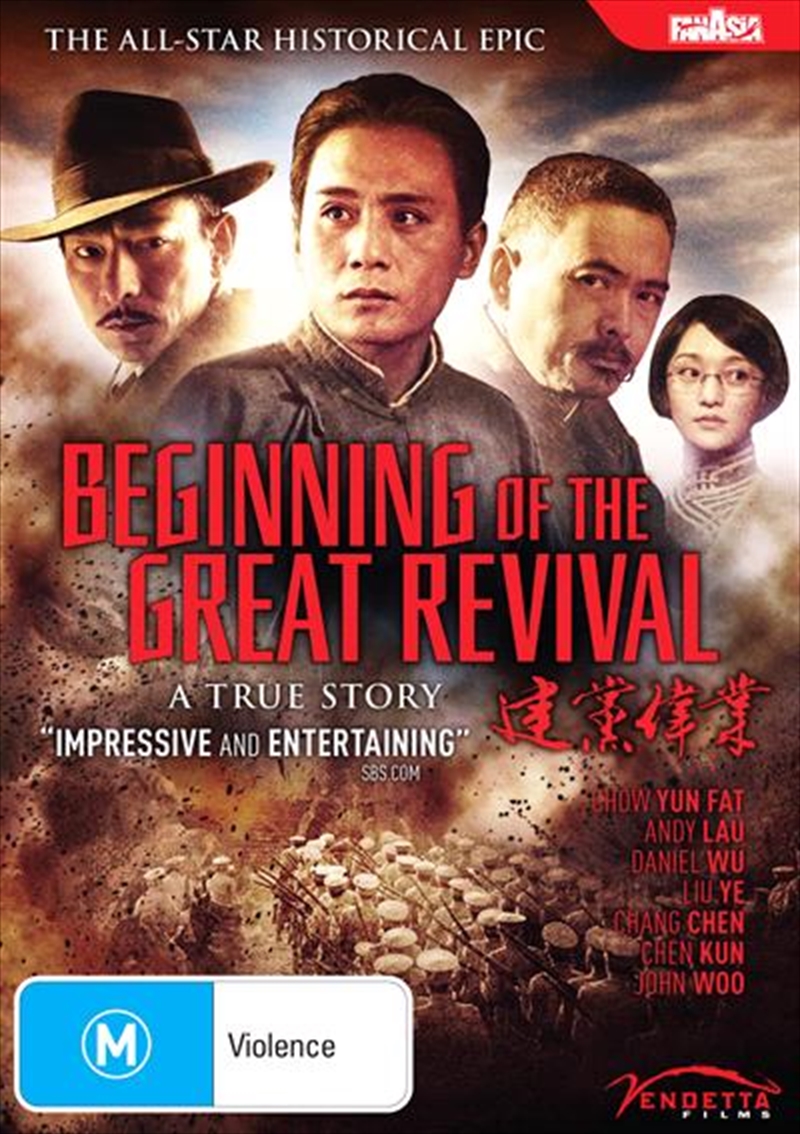 Beginning Of The Great Revival

Tracking the rise to power of Chairman Mao and his fight for liberation during the Chinese Revolution, Beginning of the Great Revival takes place after the destruction and disorder of World War I. China is in turmoil as the victorious Western Allies reaffirm the Japanese hold over the Chinese port of Tsingtao, stirring rebellion in the disenfranchised youth. But with political disunity and internal war threatening to destroy the entire country, a new way of thinking appears the only hope for China. Meeting in secret, Mao and his courageous party plot to unite China once and for all and lead them forward as a unified people, but as the black storms of a new war appear on the horizon, are they already too late?
TRAILER
DETAILS

Title: Beginning Of The Great Revival