Knew You Were Waiting 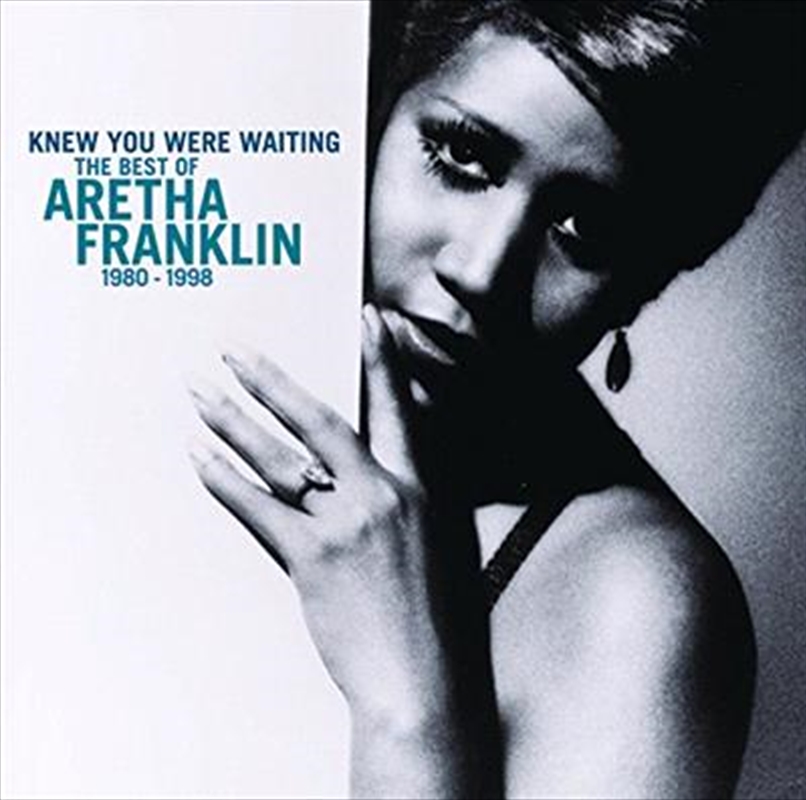 Shipping - See delivery options.
Postcode:
Quantity:
SEE MORE IN:
Aretha Franklin
The release of KNEW YOU WERE WAITING: THE BEST OF ARETHA FRANKLIN 1980-1998 coincides with Aretha's 70th birthday on March 25, 2012. This compilation is the first comprehensive overview of her productive and fulfilling association with Clive Davis and Arista Records where Aretha made some of her most commercially successful urban, pop and dance music from 1980 through 2003.

It includes her biggest ‘Arista’ hits, including "I Knew You Were Waiting (For Me)," "Freeway of Love," "Who's Zoomin' Who?" "Jump To It," "Willing To Forgive" and "A Rose Is Still A Rose" and also showcases her collaborations with her biggest fans including duets with Annie Lennox, Elton John, Whitney Houston, George Michael and George Benson, and guest performances by Keith Richards and Clarence Clemons. Aretha Franklin is a US national treasure, but she really belongs to the world.

Title: Knew You Were Waiting

Love All The Hurt Away - Aretha Franklin & George Benson

Sisters Are Doin' It For Themselves - Eurythmics

I Knew You Were Waiting (for Me) - George Michael & Aretha Franklin

Through The Storm - Aretha Franklin Duet With Elton John

It Isn't, It Wasn't, It Ain't Never Gonna Be - Aretha Franklin Duet With Whitney Houston

A Rose Is Still A Rose