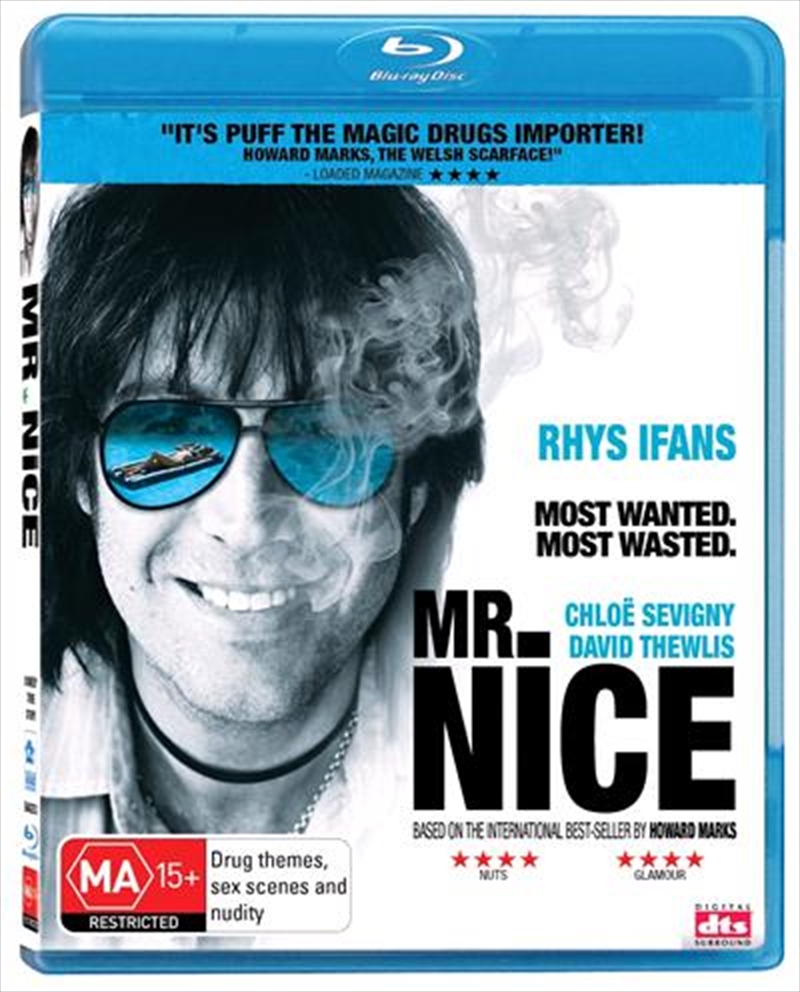 Most Wanted. Most Wasted.

During the mid 1980s, Howard Marks had forty-three aliases, eighty-nine phone lines, and twenty five companies trading throughout the world. Bars, recording studios, offshore banks: all were money-laundering vehicles serving the core activity: dope dealing. At the height of his career, he was smuggling consignments of up to thirty tons from Pakistan and Thailand to America and Canada and had contact with organizations as diverse as the CIA, MI6, the IRA, and the Mafia.