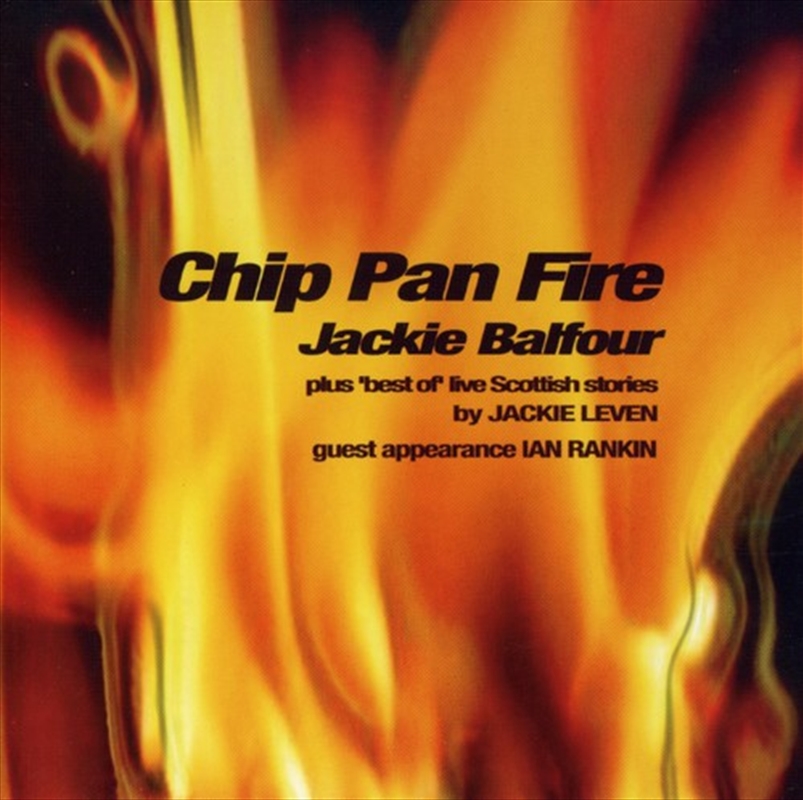 DESCRIPTION
A man of no distinction outside the telling of yarns in pubs, JACKIE BALFOUR nevertheless poignantly recounts episodes from his doomed first job upon leaving school, on the Glenrodent Gazette, in Fife, Scotland in the mid Sixties. These monologues begin hesitantly, in a low-key way, mirroring the trepidation that tends to accompany our first exposure to the mystical rhythms of the workplace. In those far-off days, Glenrodent was a new town in its early development, with high unemployment, and, by its nature, with a non-indigenious population which was culturally dislocated. The Glenrodent Gazette was established to be the voice of this disparate people. In these short and simple episodes we meet SANDY, the brutal but fair editor, still sporting the quiff of his teddy boy teens, MAUREEN, the red-faced chair-swivelling blond-beehived receptionist, head reporter LIZ, the calculating Sinatra-loving 'stotter'* of fatal charm, reporter ALEC, furtive chain-smoking lover of nature, and ALBERT LIVINGSTONE, high-falutin' grandee of Fife newspaperage. And of course head-in-the-air JACKIE BALFOUR himself, cub reporter, despair of his teachers, in the job on the personal recommendation of his long-suffering headmaster. The second element of this release brings us some choice live Scottish stories as told by BALFOUR's evil twin JACKIE LEVEN, including a superb telling of his infamous STING'S DEAD story, narrated to a guffawing audience in Frankfurt, Germany, conclusively disproving the English conceit that the Germans have no sense of humour. Best selling author IAN RANKIN makes a guest appearance as LEVEN's straight man on STUPID LOCAL BOASTS, culled from their two-hander show (and double album) JACKIE LEVEN SAID, recorded live at Queen's Hall, Edinburgh during the Edinburgh Festival, 2004.
DETAILS