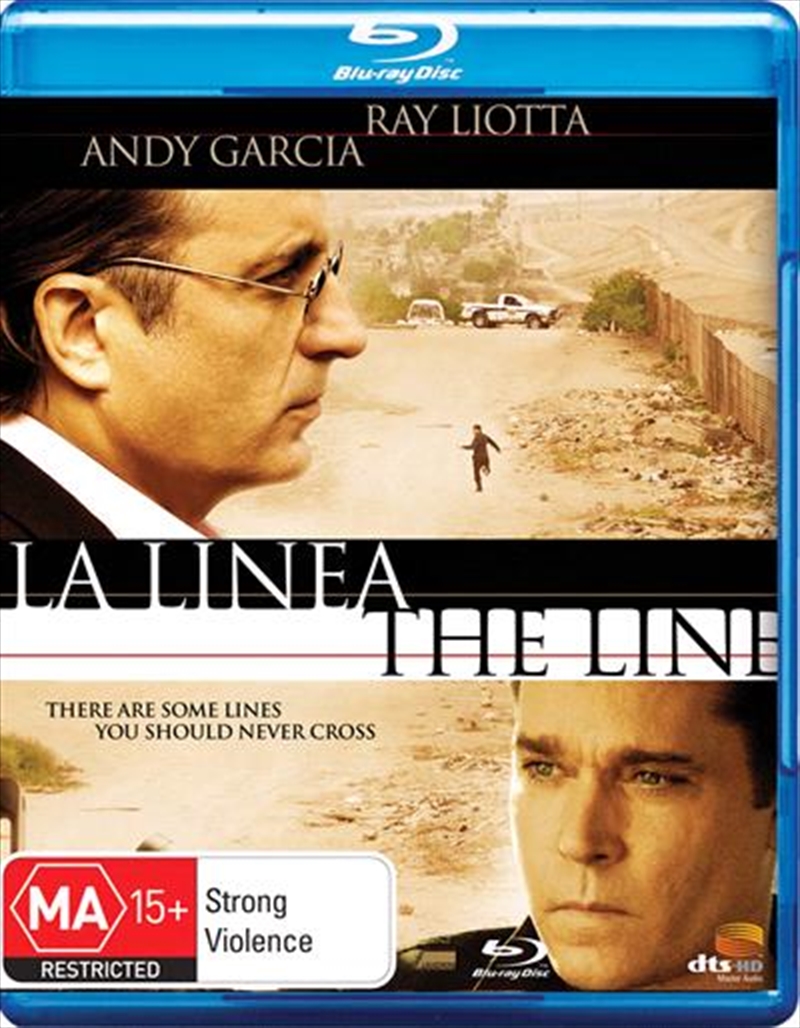 Shipping - See delivery options.
Postcode:
Quantity:
SEE MORE IN:
$5 Movies & More
Salazar (Andy Garcia), the sick and dying leader of Tijuana Mexico's powerful Salazar Cartel, has passed the reigns to his violent and unstable second in command, Pelon (Esai Morales), sparking an internal struggle for power and control of the Cartel.  Pelon goes against Salazar's advice and attempts to make a deal with Afghani Terrorists, giving them access to the US smuggling routes in exchange for Heroin.  When the US finds out about the deal, they put out the biggest contract since Pablo Escobar. Mark Shields (Ray Liotta), a professional assassin, descends into the gritty and dangerous world of Tijuana to track and kill Pelon.  While there, his demons catch up with him and he is forced to deal with the psychological effects of his violent past. In a city where violence is the only law, Salazar, Shields and Pelon inevitably collide in this non-stop, action filled ride of twists and turns, loyalties and betrayals; of life and death.