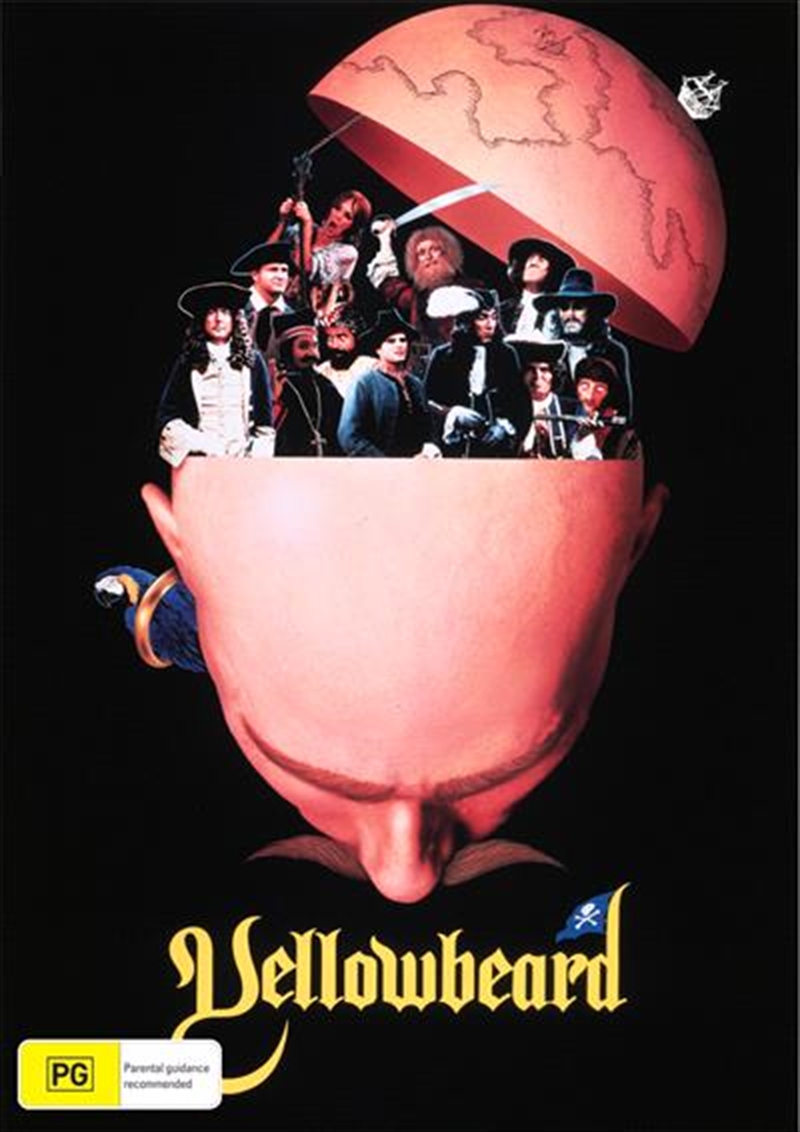 Shipping - See delivery options.
Postcode:
Quantity:
SEE MORE IN:
3 for $20 Movies & More
Yellowbeard is the ultimate pirate feared by whoever travels the high seas. A true scurvy shyster of the highest order and nautical scallywag in league with the devil. The kind of man who feasts on the hearts of his enemies and then forces them to eat their own lips. After twenty years of being imprisoned for tax evasion Yellowbeard escapes to reclaim his treasure with the Royal Navy and various adversaries on his trail. But fate intervenes when he discovers he has an illegitimate son. Written by comedy legends Graham Chapman (The Life Of Brian) and Peter Cook (Bedazzled, Derek And Clive Get The Horn), Yellowbeard is a prime example of off the wall, madcap, anarchic eighties humour.