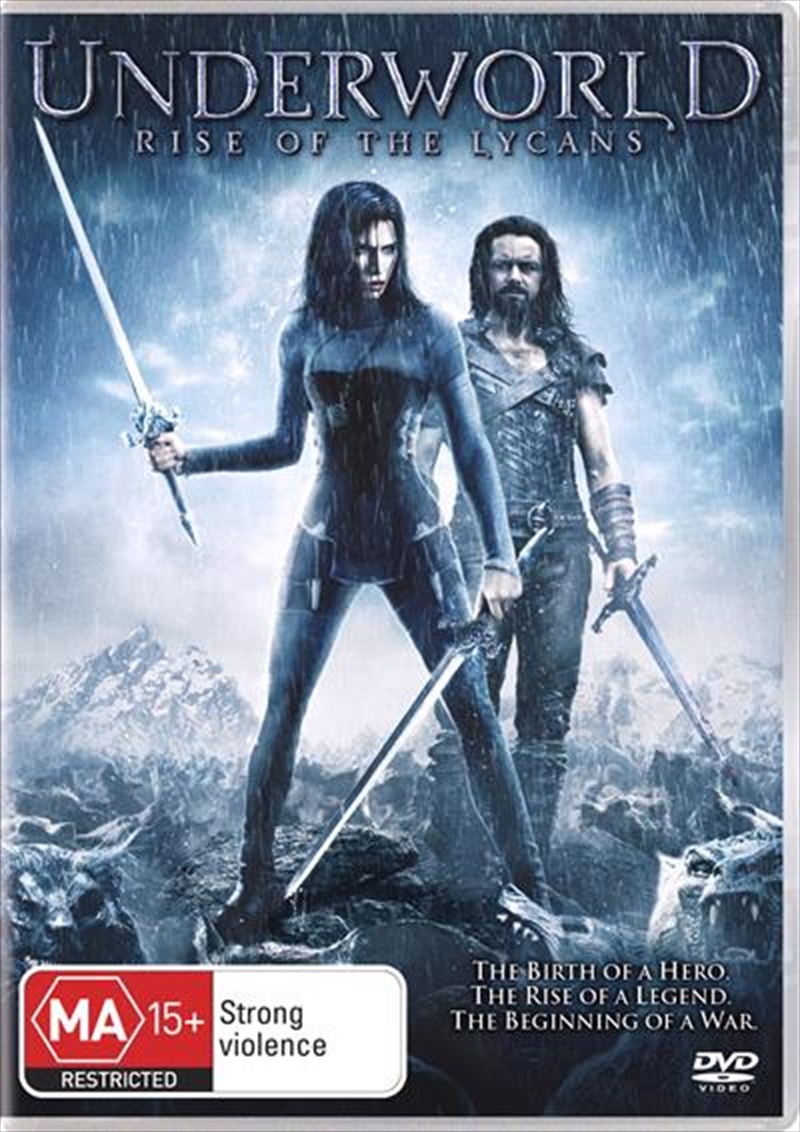 Shipping - See delivery options.
Postcode:
Quantity:
SEE MORE IN:
Underworld Movies Movies & TV Clearance Movie Clearance Sale $5 Movies & TV Shows
The prequel story traces the origins of the centuries-old blood feud between the aristocratic vampires known as Death Dealers and their onetime slaves, the Lycans. In the Dark Ages, a young Lycan named Lucian (Michael Sheen) emerges as a powerful leader who rallies the werewolves to rise up against Viktor (Bill Nighy), the cruel vampire king who has enslaved them. Lucian is joined by his secret lover, Sonja (Rhona Mitra), in his battle against the Death Dealer army and his struggle for Lycan freedom.