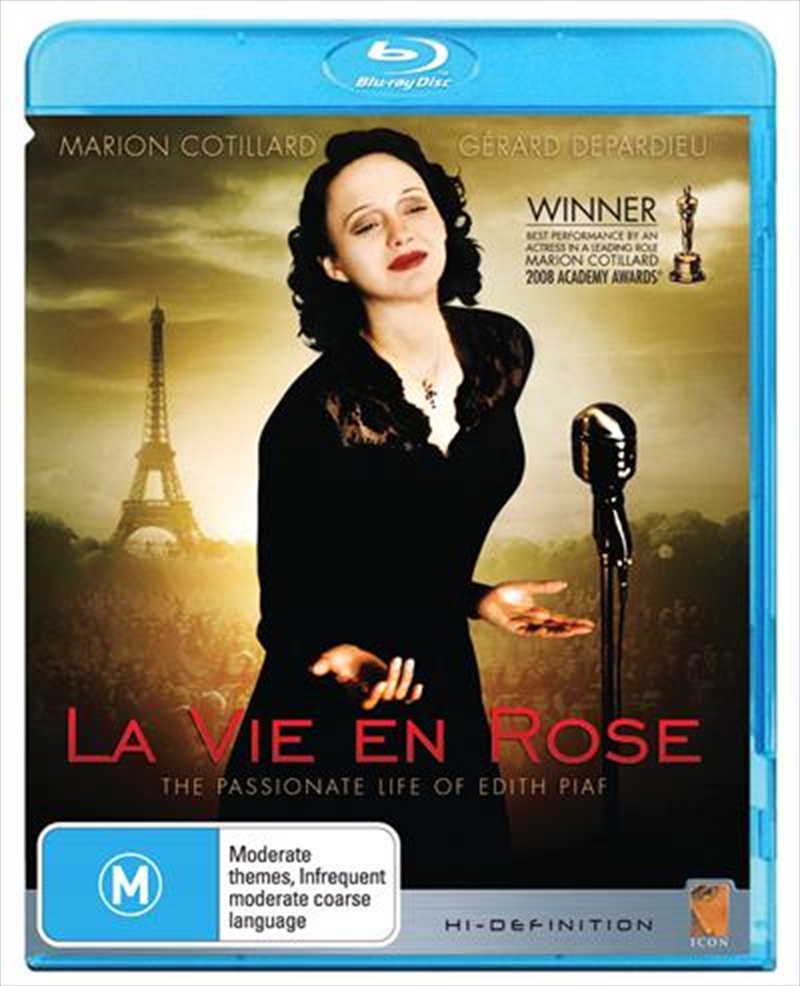 From the slums of Paris to the limelight of New York, Edith Piaf's life was a battle to sing and survive, live and love. Raised in poverty, Edith's magical voice and her passionate romances and friendships with the greatest names of the period - Yves Montand, Jean Cocteau, Charles Aznavour, Marlene Dietrich, Marcel Cerdan and others- made her a star all around the world. But in her audacious attempt to tame her tragic destiny, the Little Sparrow - her nickname - flew so high she could not fail to burn her wings.