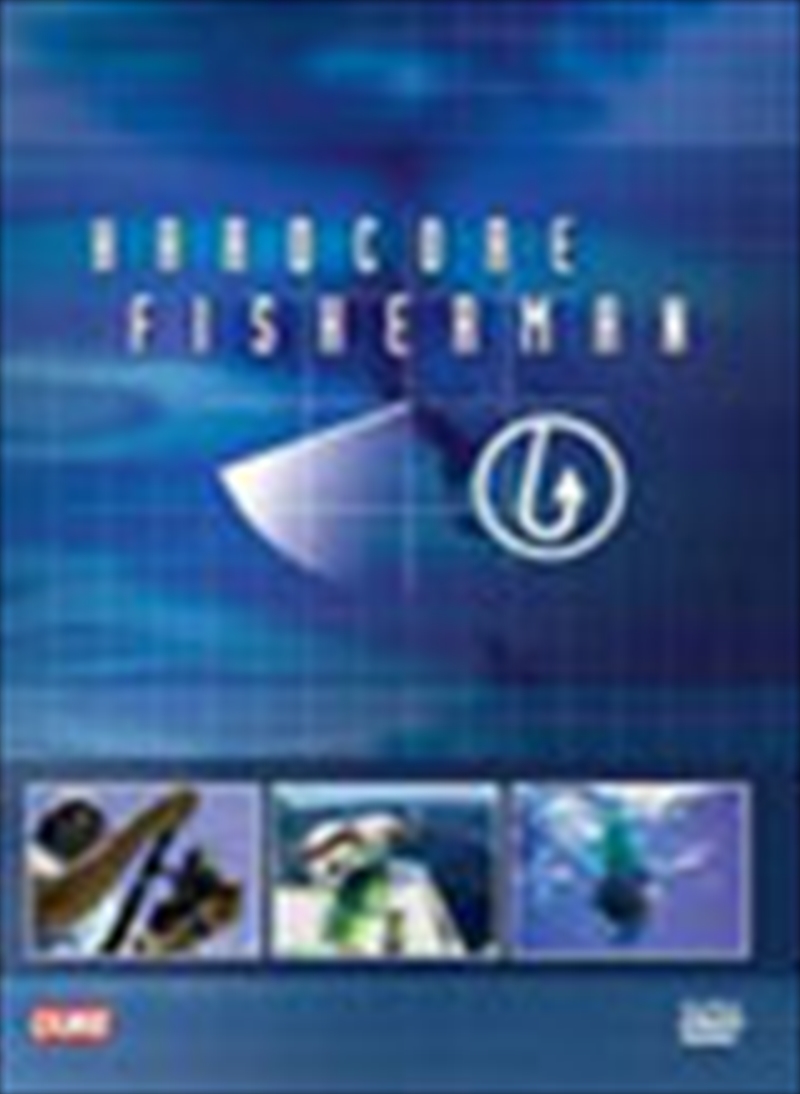 Shipping - See delivery options.
Postcode:
Quantity:
This is the complete collection all 13 episodes from the first series of the classic television show Hardcore Fisherman. Follow expert Ricky Gonzalez and his crew as they take to the crystal-clear waters off Mexico to find the best fishing action around. Share the excitement in gripping footage, including plenty captured by underwater cameraman Mike Day. This two-disc set is packed with amazing action, fabulous fishing and some furious bust-ups! Watch Ricky and the team battle with huge Atlantic Sailfish, fight to land giant Dorado, chase magnificent White and Blue Marlin and tackle a ferocious Shark that really wants to get free. As the action hots up, so do the tempers - leading to some on board bust ups that are almost as dramatic as the battles in the water! Plus, Ricky takes viewers fly fishing on the salt water flats. You also join Mike Day for incredible underwater footage of Spotted Eagle Ray, Hammerheads sharks, Seas turtle fur Seal, Sea Lions and Grunt Fish in exotic locations from Costa Rica to California. This is Hardcore Fisherman - Get Hooked!