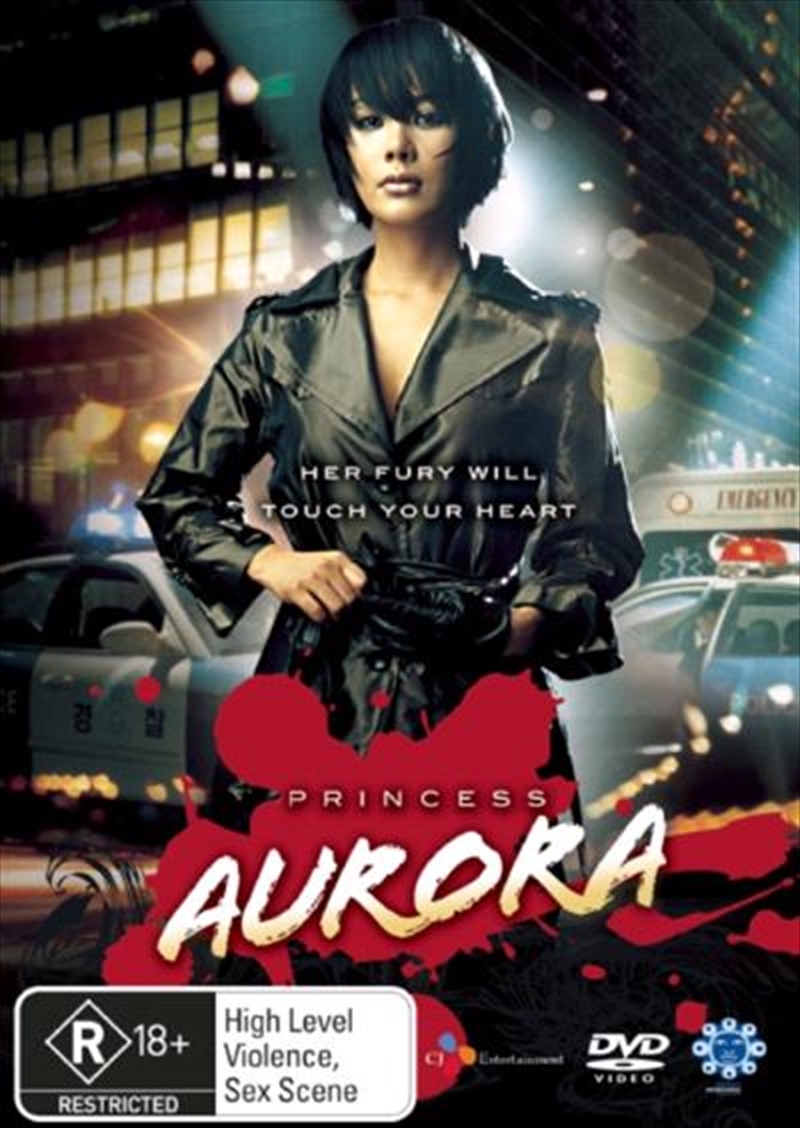 A woman is killed in a department store. No one imagines this could lead to serial murders but two days after the first murder, another homicide case occurs. A woman is suffocated to death and the only evidence left at the crime scene is a sticker of the toy character princess Aurora. A veteran detective, OH suspects an attractive and lively woman named Jung Soon-jung as the murderer. However, he does not tell anyone- not even his partner-that Jung also happens to be his ex-wife.Again and again, the Princess Aurora sticker is found each with a dead body. However, the remaining question is why? What is the murderer's purpose?