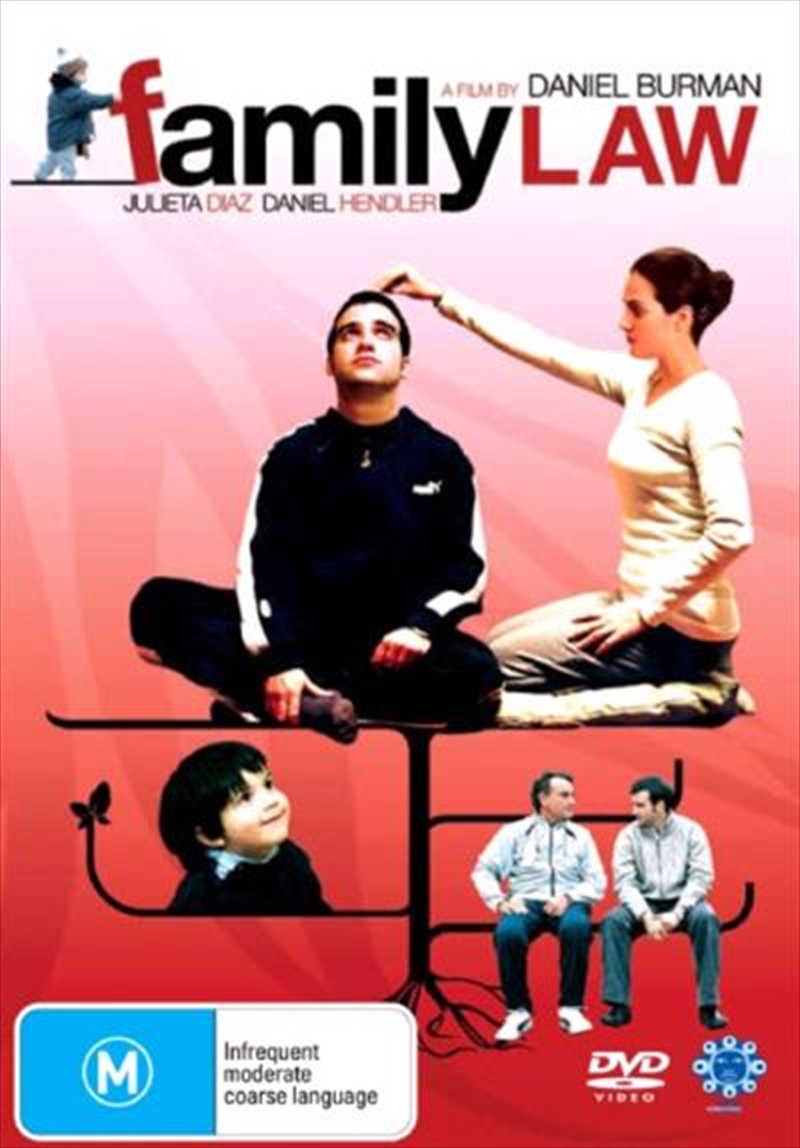 Shipping - See delivery options.
Postcode:
Quantity:
Will he become his own man, or remain a shadow of the old man?

Daniel Burman, the director of Lost Embrace (Silver Bear Winner Berlin 2004) presents Family Law starring Julieta Diaz and Daniel Hendler (Silver Bear Best Actor Berlin 2004).Ariel Perelman is a lawyer, like his father, and not. While his father represents a variety of colourful petty criminals and cuts a lively figure, Ariel deals, literally, with ghosts. He works for the justice department representing clients in absentia. While his life is manageable, it is rather grey.Then things change for the better. Ariel marries a beautiful woman whom he felt was out of his reach. He has his own child. His confidence grows. In the midst of these changes, his father begins to reach out to him with some urgency. When he passes away, Ariel must make life-changing decisions.Will he become his own man, or remain a shadow of the old man?