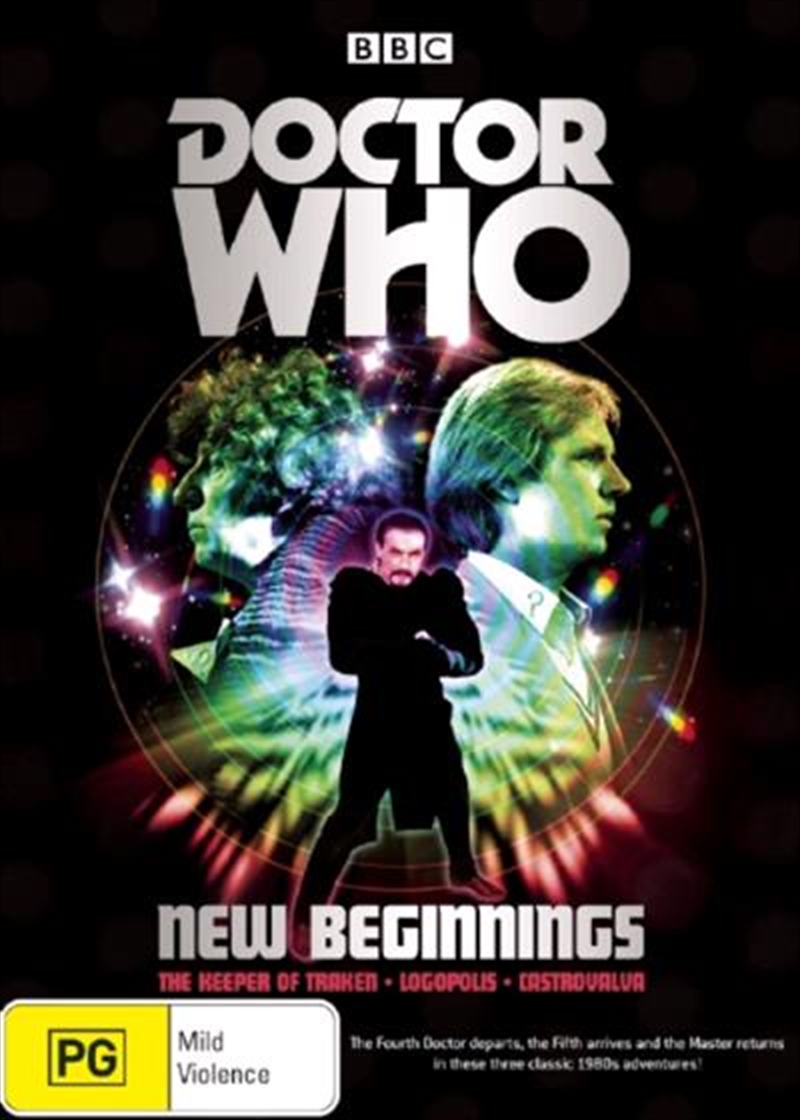 •Keeper of Traken - The Return of the Master

•Logopolis - A New Body at Last: 50-minute documentary looking at the transition from Tom Baker to Peter Davison

•Castrovalva - Being Doctor Who: Peter Davison discusses how he approaches this iconic role

•Castrovalva - The Crowded TARDIS: A look at the increase in the TARDIS crew