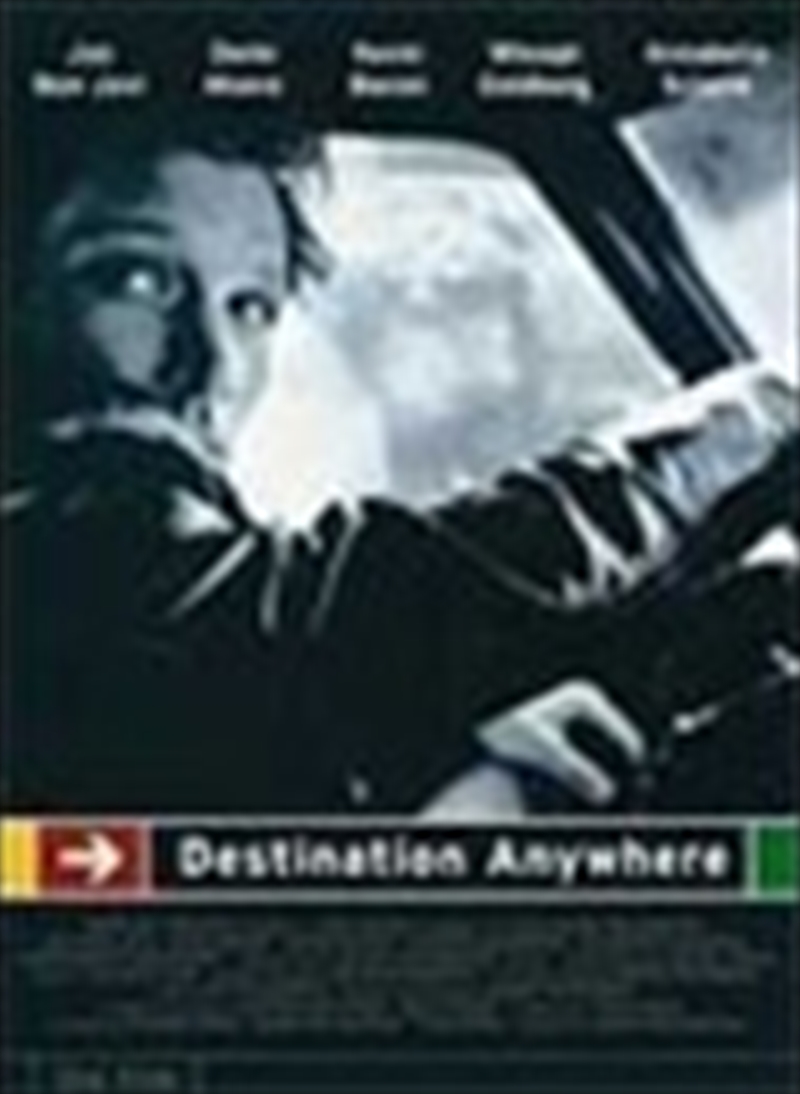 Shipping - See delivery options.
Postcode:
Quantity:
SEE MORE IN:
Bon Jovi
NTSC/Region 0. Jon Bon Jovi's 1997 solo effort Destination Anywhere was a multi-platinum CD around the World. In a unique project, a 45-minute feature film was created to promote the CD. The story line and dialogue were based upon key lines of lyrics lifted from the songs on the CD. The movie, also entitled Destination Anywhere, starred Jon Bon Jovi, Demi Moore, Whoopi Goldberg, Annabella Sciorra and Kevin Bacon. All the footage is being digitally restored for the best quality. It will be subtitled in English, French, German, Spanish, Brazilian Portuguese and Dutch. It will have enhanced 5.1 and 2.0 Dolby Sound. All the packaging and artwork will be the same as the original VHS. Universal. 2005.