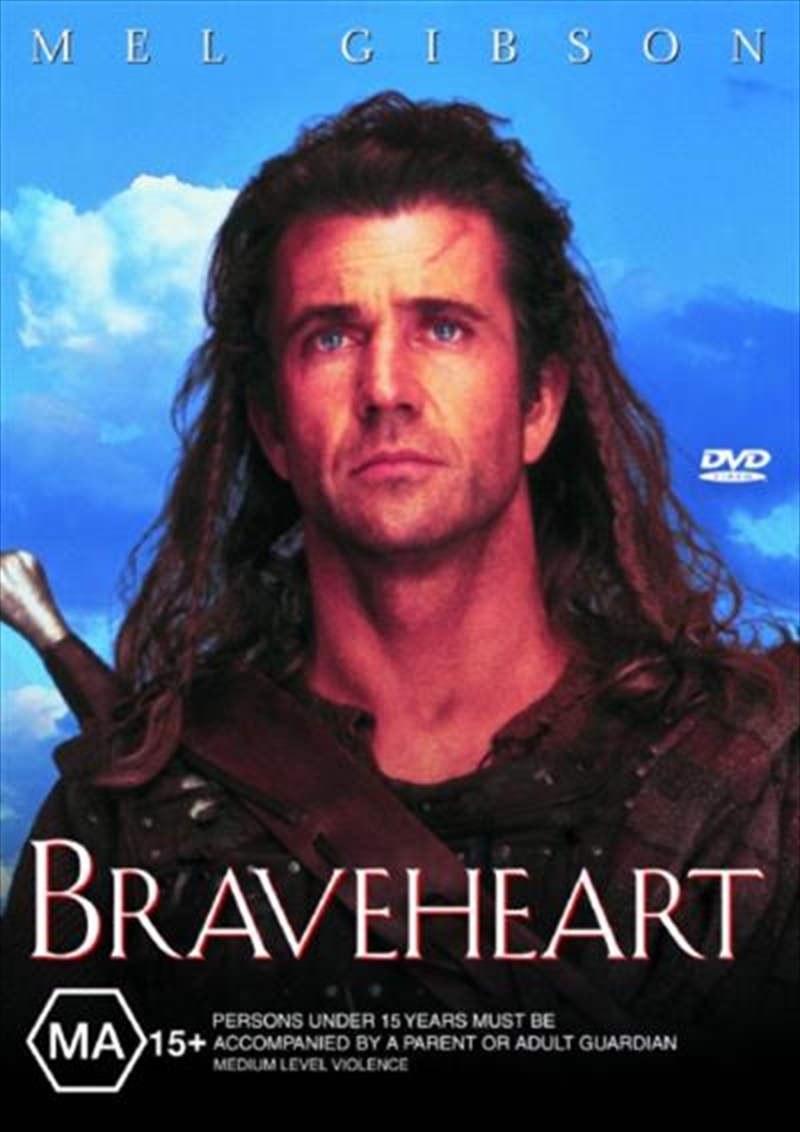 What kind of man would defy a king?

Mel Gibson stars and directs this sweeping saga about Scotland's brutal battle for independence in the 13th century.
When William Wallace's wife is ravaged and murdered by English troops, his quest for revenge quickly turns into an impassioned fight for his country's freedom. Tales of Wallace's bravery inspire every commoner to take arms against the English and escalate their crusade into a full scale war. Braveheart is a rich, emotionally charged historic epic filled with passion, betrayal and courage. Its scope and pageantry make it a true achievement in filmmaking history.