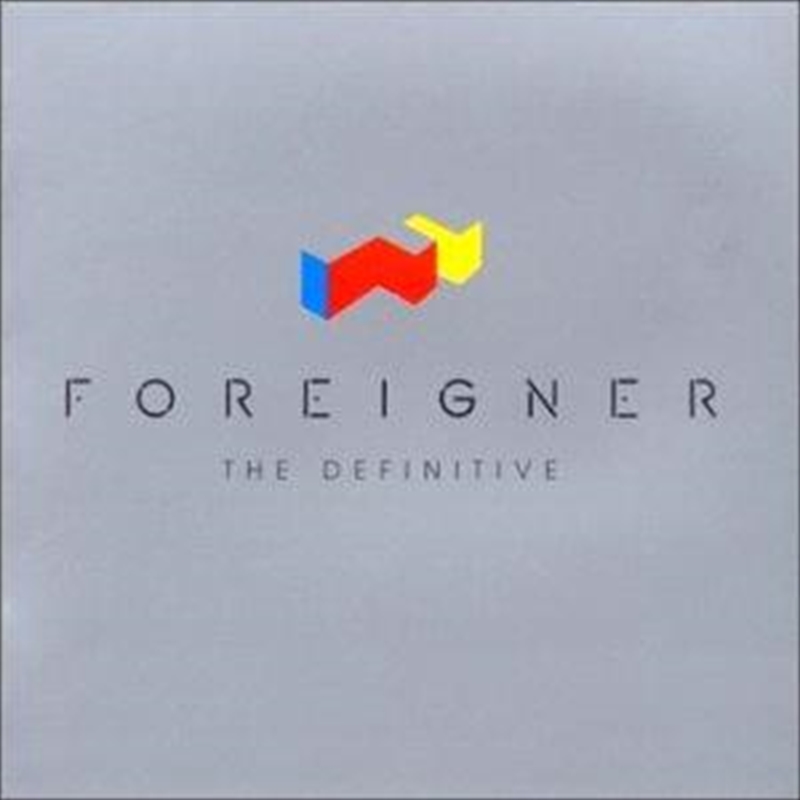 Their self-titled debut album was released in 1977 and went on to sell more than four million copies, securing the #1 position in virtually every major consumer and trade publication of that year. The next seven albums also went platinum (six of them from double to sextuple) despite numerous lineup changes around Jones and Gramm, the band's irregular touring, and even the core duo's split and reunion.

In 1997, just as Foreigner was set to embark on a Japanese tour, Lou Gramm was diagnosed with a brain tumor and underwent major surgery. Gramm then spent the next year recuperating but still continued to collaborate with Mick Jones, writing songs for a new album.

The DEFINITIVE is only complete single-disc collection from the ultimate jukebox heroes. Co-produced by band members Lou Gramm and Mick Jones, it gathers 20 hot-blooded hits released between 1977 and 1992.

3. I Want To Know What Love Is

22. Urgent (recorded Live At The Bbc)