Father Of The Bride 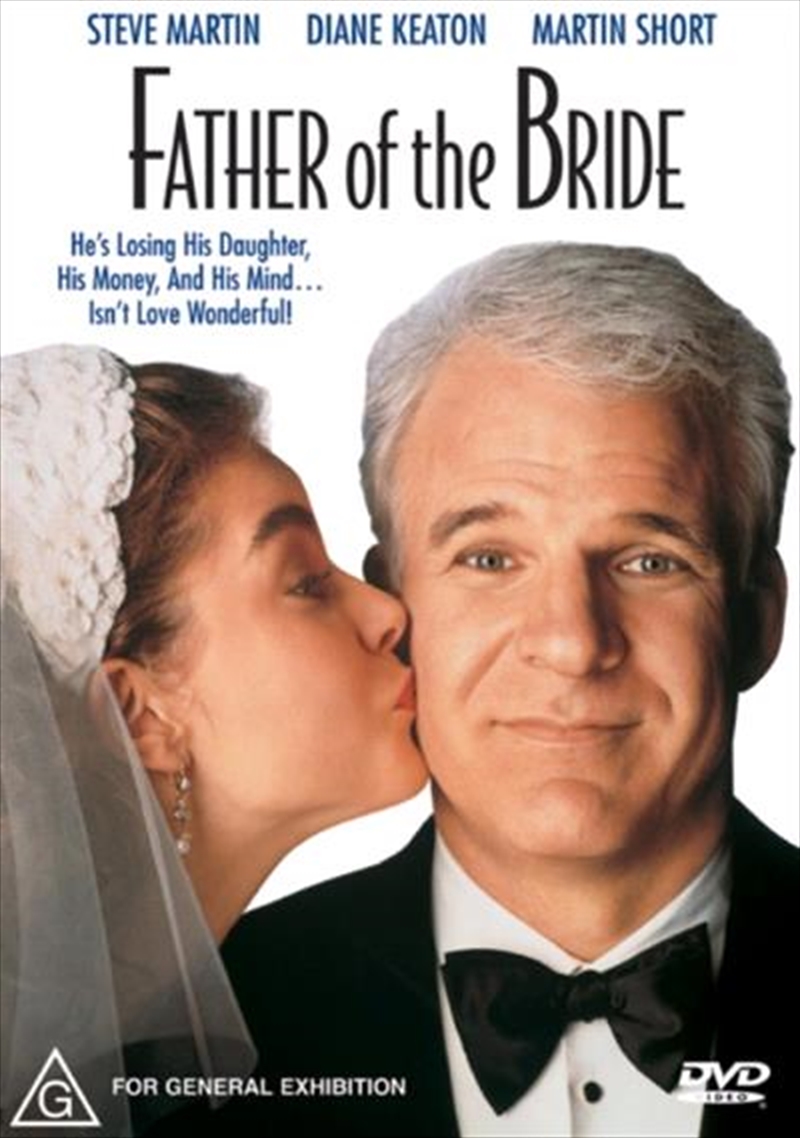 Father Of The Bride

Shipping - See delivery options.
Postcode:
Quantity:
SEE MORE IN:
2 for $20 Movies & More
Love is wonderful. Until it happens to your only daughter.

In this hilarious update of the much-loved Hollywood classic, Steve Martin turns in a winning performance as George Banks, the befuddled father who has a hard time letting go of his young daughter when she unexpectedly announces her plans to wed. Tickling funnybones and touching hearts of critics and audiences alike, this entertaining treat chronicles George's hysterical trials and tribulations leading up to the big event. Diane Keaton shines as George's patient, level-headed wife, while funnyman Martin Short lights up the screen as the off-the-wall wedding consultant. Father of the Bride promises to love, honor and deliver the kind of motion picture fun you'll thoroughly enjoy!

Title: Father Of The Bride