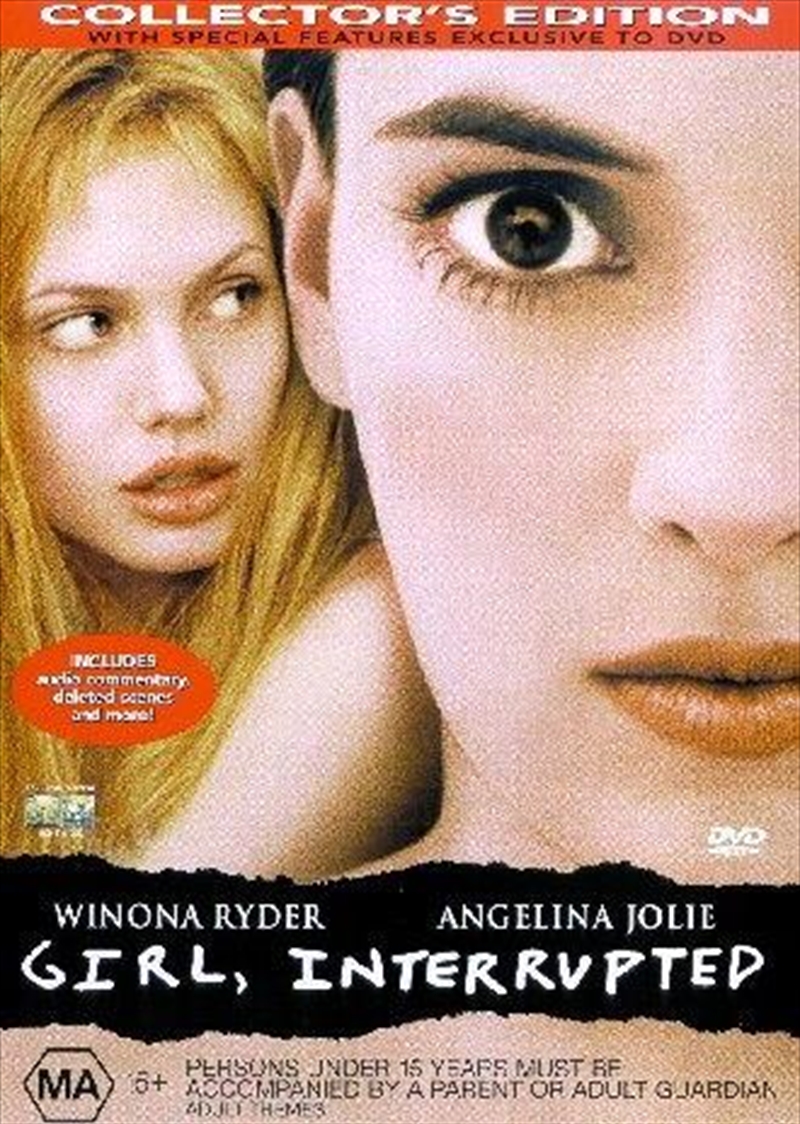 Shipping - See delivery options.
Postcode:
Quantity:
DESCRIPTION
Set in the turbulent world of the late 1960's, this is the searing true story of a young woman who finds herself prescribed a "short rest" at a renowned mental institution. Rebelling against the head nurse and chief psychiatrist, Susanna Kaysen (Ryder) chooses instead to befriend the resident "loonies" - a group of troubled women that includes the seductively captivating Lisa (Jolie). But after almost a year of both flirting and struggling with the thin line between normal and crazy, Susanna realises that to win her freedom she must face the one thing that terrifies her the most - herself.
DETAILS