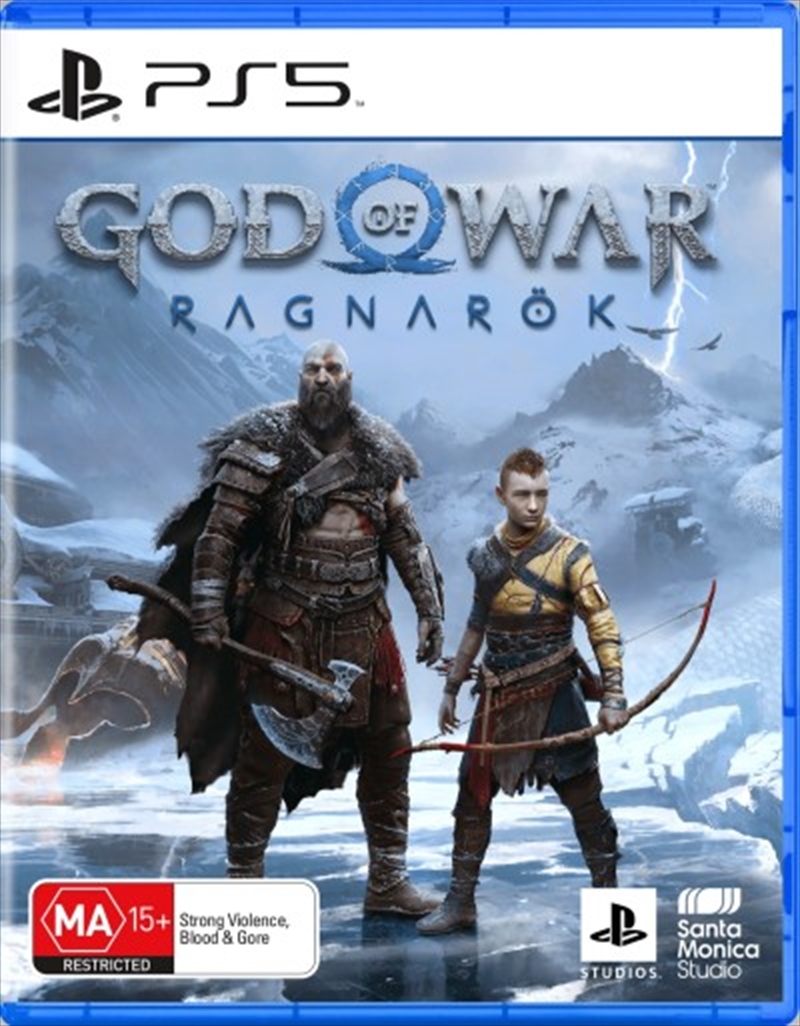 Embark on an epic and heartfelt journey as Kratos and Atreus struggle with holding on and letting go.

A couple of years have passed since Fimbulwinter began; the cold continues to bite, throughout the realm of Midgard.

Kratos and Atreus do their best to stay hidden, having tried to undo the approaching end times. Every day they train for the inevitable, while seeking any possible means to change the course of fate.

Atreus seeks to further understand the clues left behind by his mother and piece together his prophesied role in the coming war. Meanwhile, Kratos struggles with his son's desire to uncover more about his identity, knowing it will draw them towards the vengeful Aesir. If that happens, they'll be even closer to repeating bloody mistakes of the past.

Together, father and son venture deep into the Nine Realms, while Asgardian forces prepare for war. Along the way, they will explore stunning, mythical landscapes, and face fearsome enemies in the form of Norse gods and monsters. As the threat of Ragnarok grows ever closer, Kratos and Atreus find themselves faced with a choice: between their own safety or the safety of the realms...

Those Who Break Fate: Atreus hungers for knowledge to help him understand the prophecy of "Loki" and the role he is to play in Ragnarok. Kratos must decide whether he will be chained by the fear of repeating his mistakes or break free of his past to be the father Atreus needs.

Weapons of War: The Leviathan Axe, Blades of Chaos, and Guardian Shield return alongside a host of new abilities for both Kratos and Atreus. As they take on foes throughout the Nine Realms, Kratos' deadly skills will be tested like never before as he fights to protect his family.

Explore the Realms: Journey to dangerous and stunning landscapes while facing a wide variety of enemy creatures, monsters, and Norse gods as Kratos and Atreus search for answers and allies. Venture through all Nine Realms towards the prophesied battle that will end the world. Vanquish Norse gods and monsters alike in fluid, expressive combat.