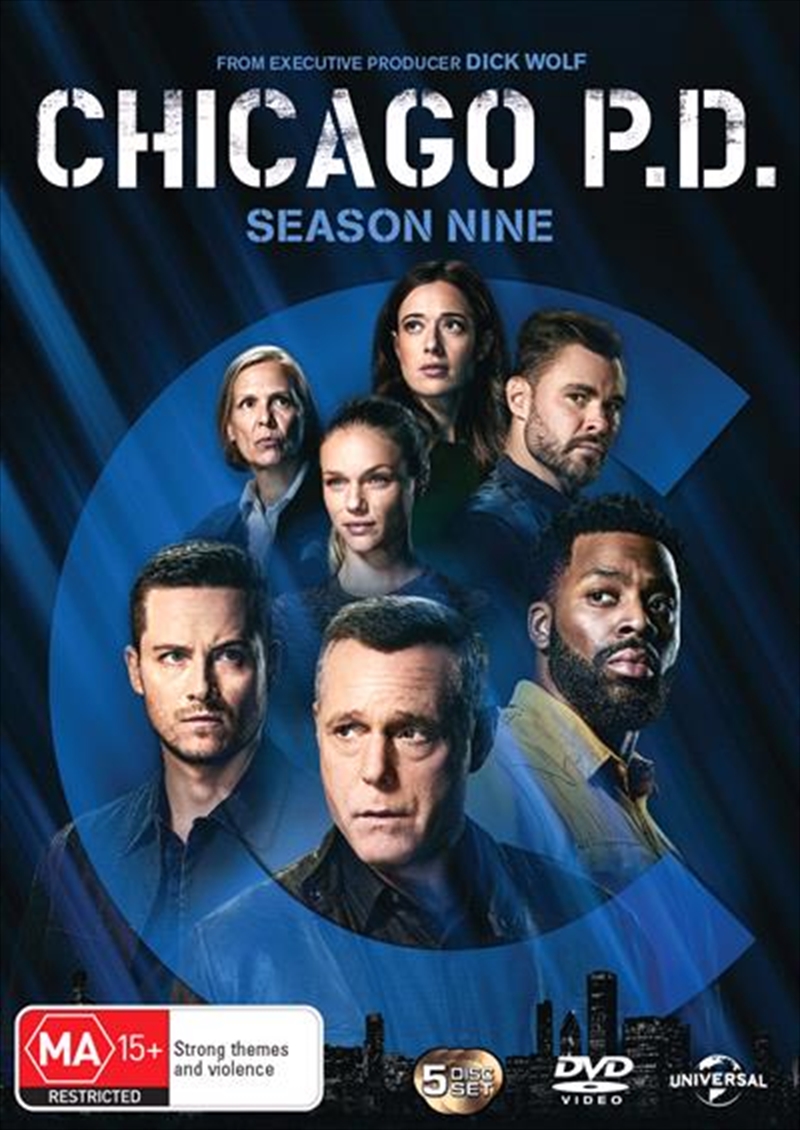 From Emmy Award-winning mega-producer Dick Wolf, the Intelligence Unit is back for a thrilling new season of serving justice like only they can. After a volatile year of crisis and change, a secret begins to strain relationships in the squad, testing the very notion of reform and causing some members to challenge authority in ways they never have before. But even as attitudes differ on the direction of the department, the unit stands firm in its commitment to protecting the city... and each other.