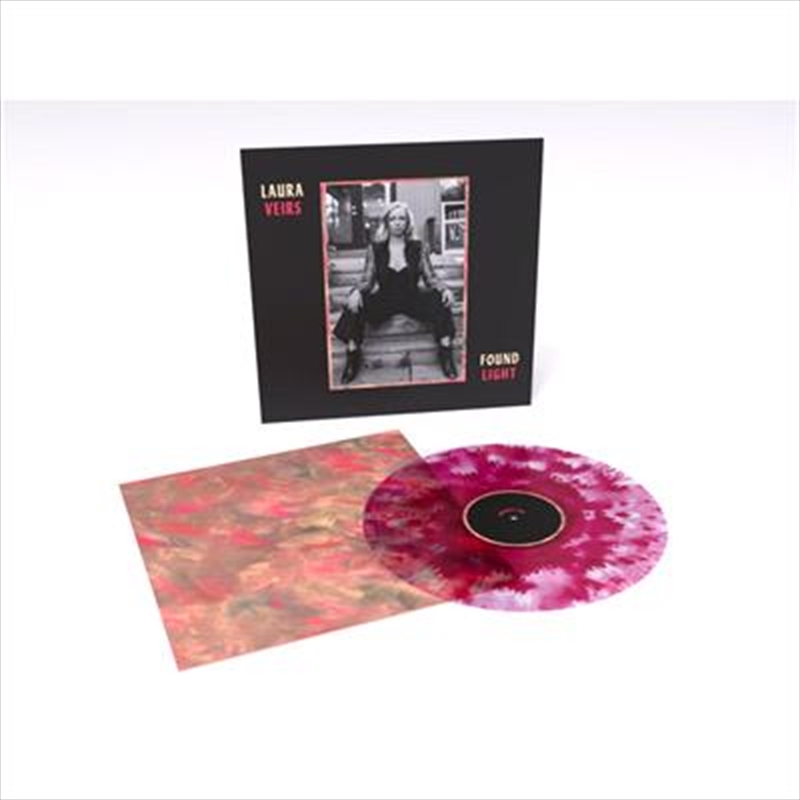 Found Light may be Laura Veirs’ 12th studio LP, but it also, in many ways, feels like her debut.

If 2020’s My Echo—written and mixed just prior to her 2019 split from her longtime husband, her longtime producer, and the father of her two sons—was her divorce album, Found Light is about what comes after. The separation left Veirs questioning her identity as an artist: had that part of her, which seemed intractably intertwined with her partner for so long, been swallowed in the split? Would she ever make music again?

She persevered, and created Found Light: a liberating collection of inquisitive and surprisingly assured snapshots of healing and personal growth, and her very first release with co-production credits. Despite the sadness and suffering that prompted these 14 graceful wonders, the result is a testament to the inspiration of independence, to shaping new possibilities for yourself even after great loss.

It is a reminder that we are always capable of something more.

Time Will Show You