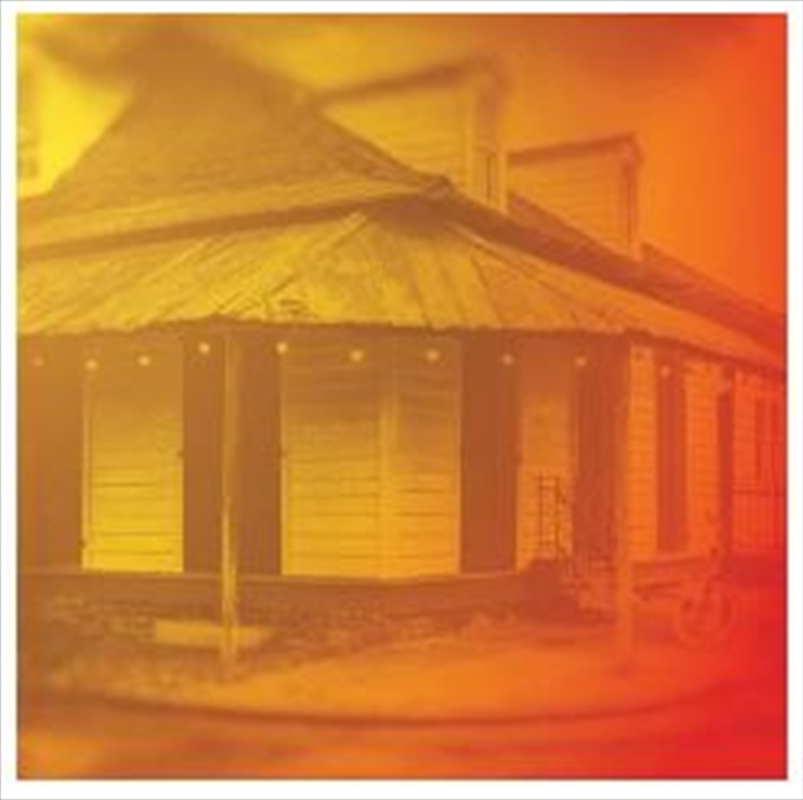 The Deslondes are a five-piece band from New Orleans. The band splits up songwriting and lead vocal duties among its five members, continuing its democratic ethos and musical versatility. Multiple members have released solo recordings between their sophomore release, Hurry Home (2016) and their latest release Ways & Means but throughout the time between albums the Deslondes continued to build on their inventive take on New Orleans country and R&B. Ways & Means finds the band leaning on the country-folk of their debut along with the sometimes-psychedelic, electrified gospel-soul sound of Hurry Home. The sound will continue to draw comparisons to the country-funkiness of The Band, Link Wray and others but Ways & Means is the sound of a band that understands the history of American music, while embracing their own contemporary approach.