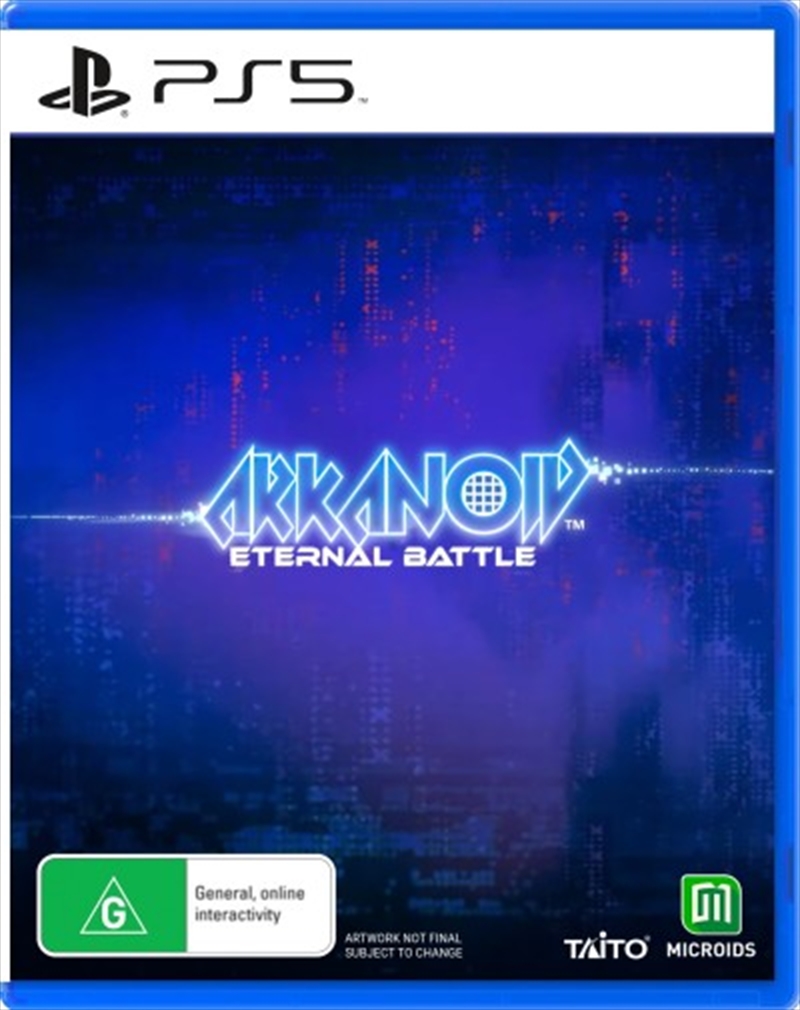 Players will discover or be reintroduced to the emblematic block breaker game in a fully modernized version. Classic elements from the franchise will definitely make a comeback, with a brand-new look, new rules, as well as new effects, bonuses and features! Guaranteed to take veteran players by surprise!

The main new feature and mode of this game is the Battle Royale mode, bringing the arcade experience to a whole new level. For the first time ever, players will be able to compete against each other, offering an online experience, up to 25 players.

The game will be launched simultaneously on all consoles, including PlayStation 4, PlayStation 5, Xbox Consoles, Nintendo Switch and PC. In addition to enable the cross-play multiplayer experience.

4 Game Modes, including: 2 single-player Modes (Neo & Retro), Local Versus, and Battle Royale.
NEO: Same Gameplay as the classic Arkanoid Game with new power-ups and new spacewalls.
RETRO: Discover a part of History in a vintage Arcade cabinet.
VERSUS: 2-4 players compete on the same screen based on the Neo mode.
ETERNAL BATTLE: 25 players competing online, the last player standing wins the game. Champions can use special powers to take the advantage during the game.

Each Season (approx. 1 month), Champions will try to reach the highest grade.

High replay-value, thanks to the new Battle Royale mode, play online and face opponents around the world.

Cross-play feature, enable players being able to use each different hardware/console to play with each other.

A dedicated online Leaderboard in the 3 main modes (Solo Neo, Retro, and Battle Royale) will be available at launch, highlighting the players' highest scores.