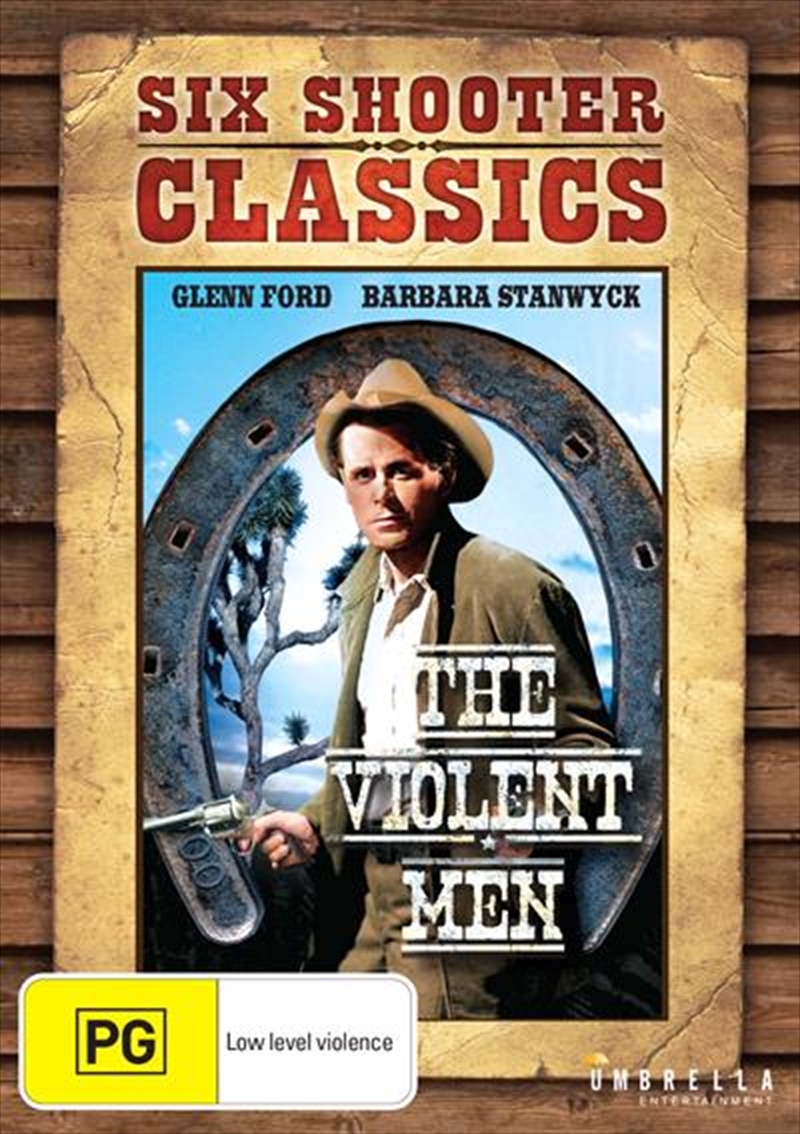 Ranch owner and ex-Confederate Army officer, John Parrish (Glenn Ford, 3:10 to Yuma), plans to sell up his spread to nearby Anchor Ranch and move east with his fiance. However, the low price offered by Anchor's crippled owner, Lee Wilkenson (Edward G. Robinson, Mackenna's Gold), and the outfit's bullyboy tactics make him think again. When one of his ranch hands is murdered, Parrish decides that's enough, he's going to stay and fight. Meanwhile, at Anchor Ranch, troubles are emerging. Lee's ambitious wife Martha (Barbara Stanwyck, TV's The Big Valley), who secretly hates her husband's disability, has been carrying on with his handsome younger brother. He, in turn, has been two-timing her with a local sweetie from town. With so much intrigue and double-dealing going on, explosive violence can't be far behind?