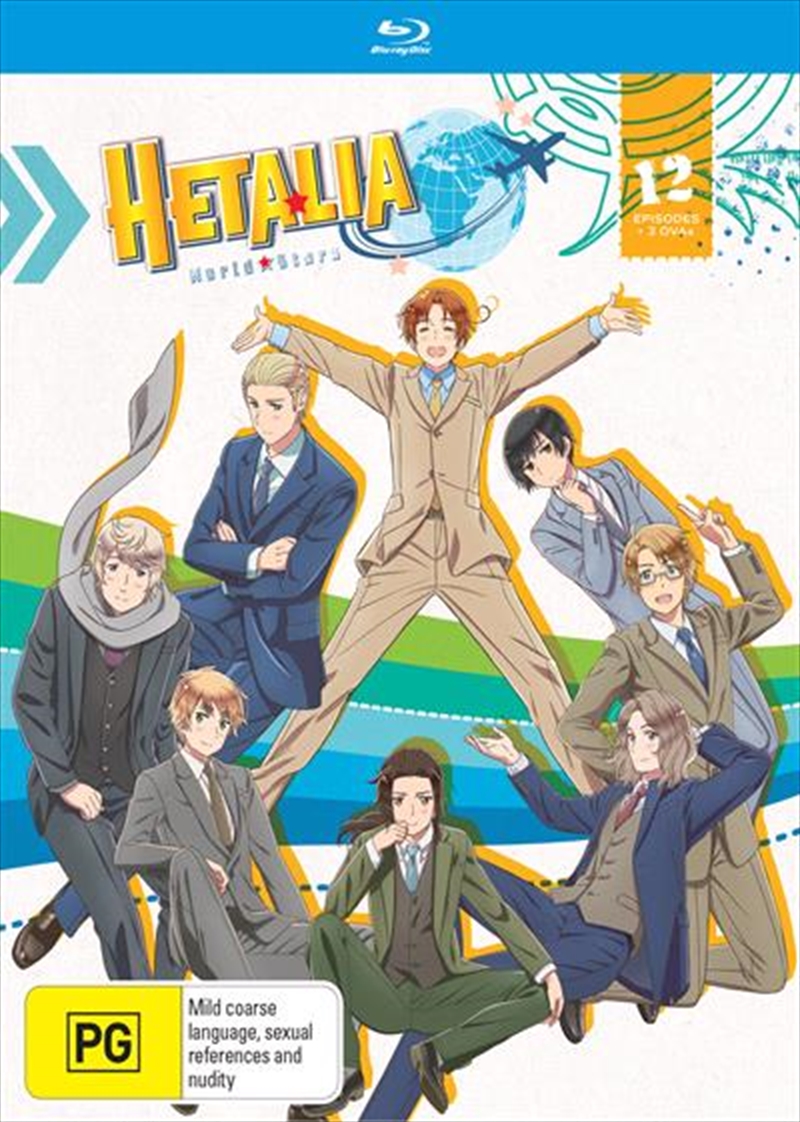 Shipping - See delivery options.
Postcode:
Quantity:
Greece continues to struggle with his nation's financial woes, leaving it up to the other nations to brainstorm ways to restart his economy. This soon kicks off what would be known as the Industrial Revolution, wherein America rises to completely surpass the rest of the world in both technology and economic strength. Fearing that he is losing his influence on the global scale, England begs the other nations for ideas to restore his country's image. At the same time, smaller nations are eager to make their mark with their newfound independence. Czechoslovakia has officially been split into the Czech Republic and Slovakia, leaving the two nations at odds with each other but with a lot of free time.