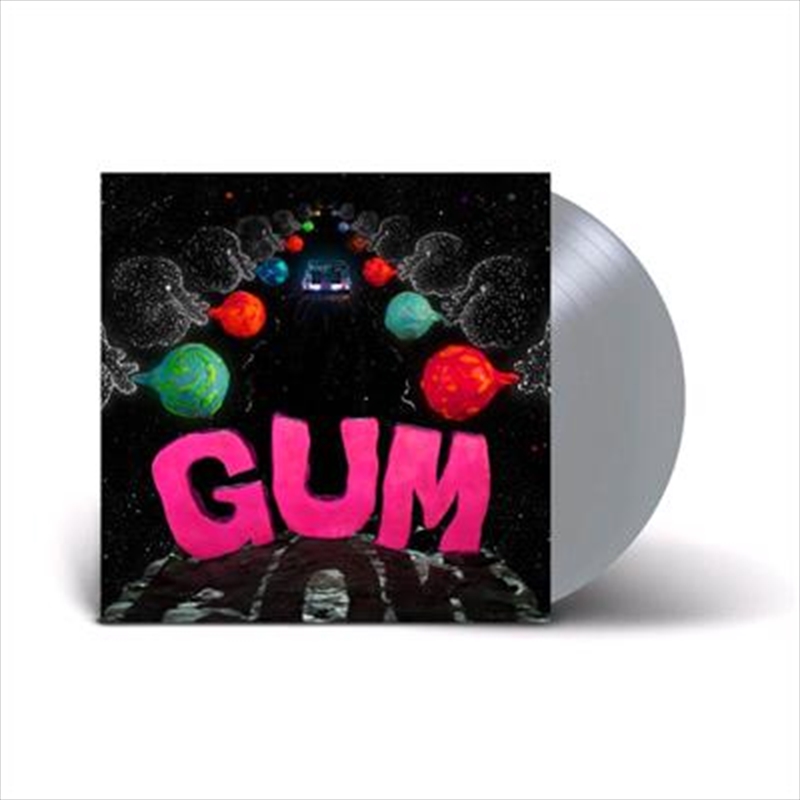 GUM aka Jay Watson is a multi-instrumentalist, founding member of POND and touring member of Tame Impala. Gum’s solo debut album was originally released in 2014 and has now been newly remastered by tour mate Kevin Parker. Delorean Highway is a collection of 10 songs, described as “paranoid pop songs, mostly about falling in love and all of the things that he thinks are going to kill him”.

‘Delorean Highway’ is the first track off the album of the same name, inspired by a dream Gum had of driving through the desert in the silver car from Back to the Future, before taking off into the night. In the real life, Gum can’t drive, but he has seen Back to the Future and it’s fair to say he does look a little bit like Doc.

The second single, ‘Growin’ Up’ was unleashed onto willing ears towards the end of 2013 and taps into every emotion that the name would suggest – a sense of paranoia, doubt, fear, honesty and hopefulness.

3. The Sky Opened Up

4. Day of the Triffids