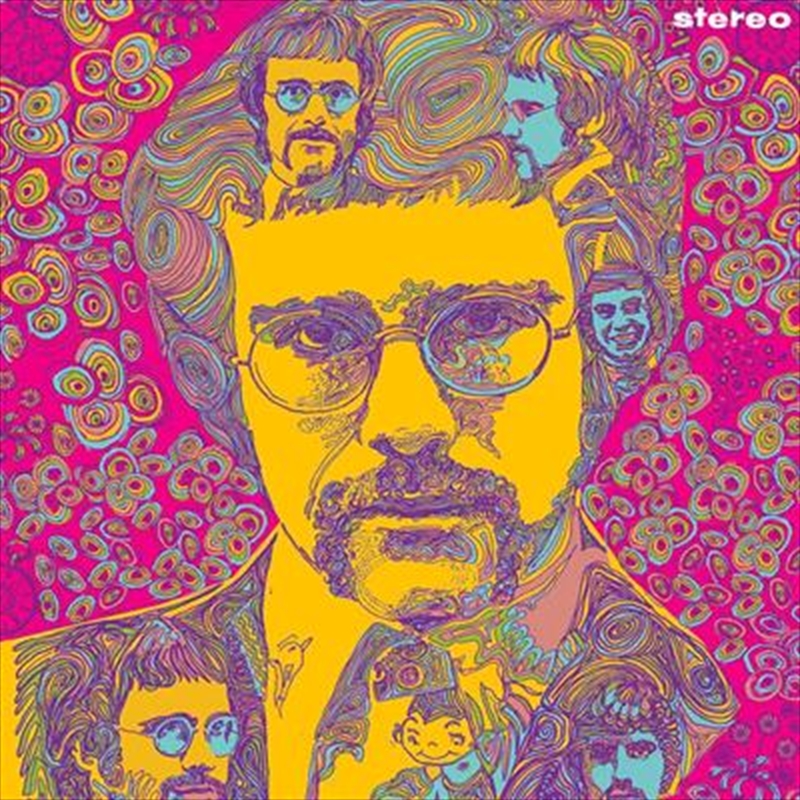 Regimental Sgt Zippo is the legendary ‘album that never was’ for Elton John.

Signed to DJM as an artist in early 1968, he cut 12 tracks at DJM studios in London’s New Oxford Street, for a debut album. It is unclear as to why the album was never released, but a running order was allotted.

As part of the excavation of material for the Jewel Box, the original running order was located: after the success of its limited release in mono for Record Store Day in 2021, we are now offering an industry-wide release in stereo, mixed at Abbey Road with the customary care of Elton’s catalogue team.

1. When I Was Tealby Abbey

2. And The Clock Goes Round

7. A Dandelion Dies In The Wind

8. Youll Be Sorry To See Me Go

12. Watching The Planes Go By