We Roll On (SIGNED COPY) 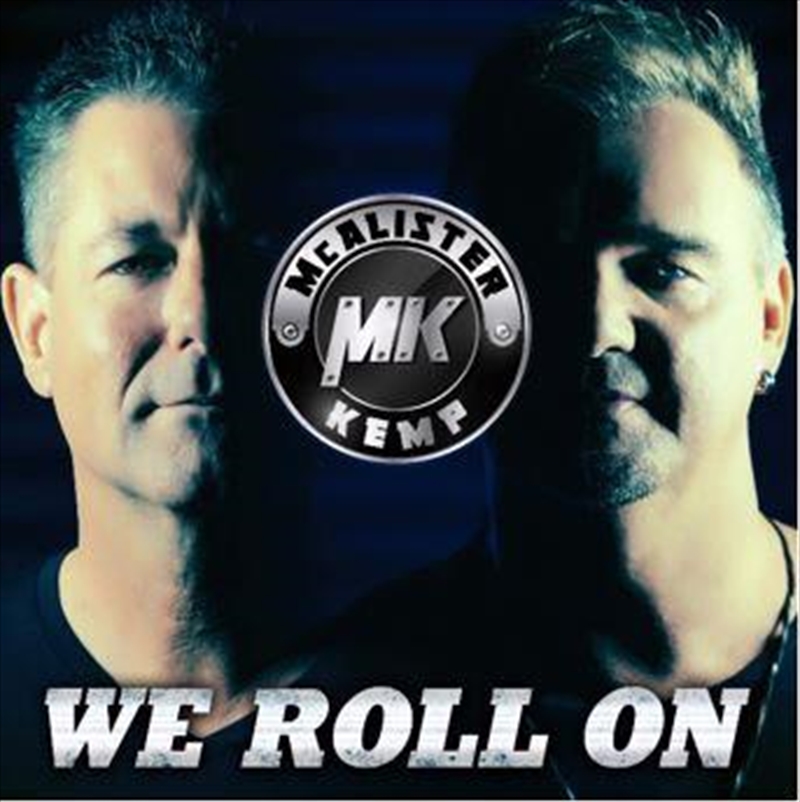 McAlister Kemp We Roll On CD

The wait is over for McAlister Kemp fans with the announcement that the country-rocks titans are releasing their first studio album in over seven years.

Consisting of Drew McAlister and Troy Kemp, McAlister Kemp are one of the most successful Australian country acts of the last decade.

From the immediate, breakout success of their debut album ‘All Kinds of Tough’ in 2010 through to disbanding in 2015, the duo earned their stripes as one of the highest selling and most exciting touring acts in Australian country music.

Title: We Roll On (SIGNED COPY)

7. Nothin' To Complain About

8. It Was Always You