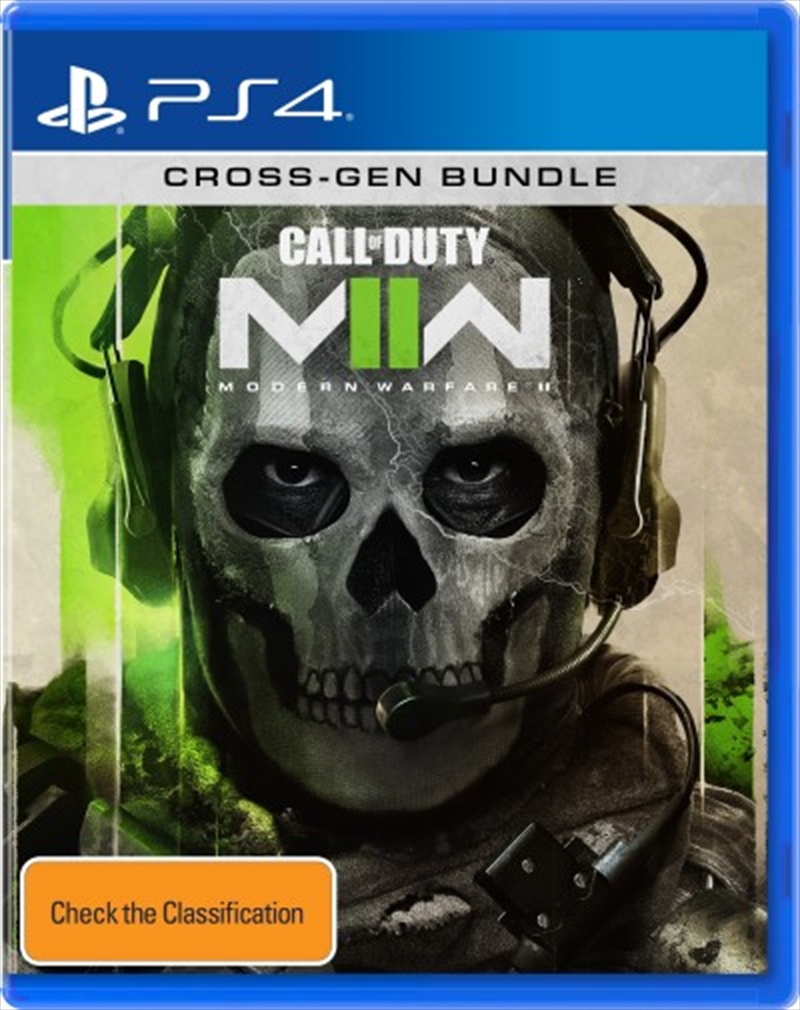 Welcome to the new era of Call of Duty

From small-scale, high-stakes infiltration tactics to highly classified missions, players will need to leverage new weapons, vehicles, and cutting-edge equipment to take on their enemies. Gear up and take the fight offshore as you siege enemies underwater, breach a highly fortified enemy base, infiltrate along the canals, and liberate much-needed allies at a black site hidden within the mountains.

Infinity Ward will immerse fans in heart-pounding next-gen, state-of-the-art gameplay. Fight alongside friends in a truly immersive experience with stunningly realistic sound, lighting, and graphics that produce the most advanced Call of Duty in history. Modern Warfare II will feature a rebuilt, advanced AI system, enhanced rendering and photogrammetry technology, a new Gunsmith system, allowing for more customization than ever before, and a suite of other gameplay and graphical innovations that elevate the franchise to new heights. The future of the franchise is filled with trail blazing innovations and sets the foundation for next-generation gameplay.

Modern Warfare II will feature a massive amount of content from day 1 - squad up and fight alongside TF141 in a globe-trotting single-player campaign, play lone-gun or rally with your team in immersive multiplayer combat, complete with new locales and ways to play, and experience an evolved, narrative-driven Special Ops game mode featuring tactical co-op gameplay.

Additionally, Modern Warfare II connects with the new Warzone experience releasing this year, and with it, the evolution in Battle Royale with a brand-new play space and sandbox mode. Expect a massive calendar of free content post-launch featuring evolving gameplay with new maps, modes, seasonal events, community celebrations and more.