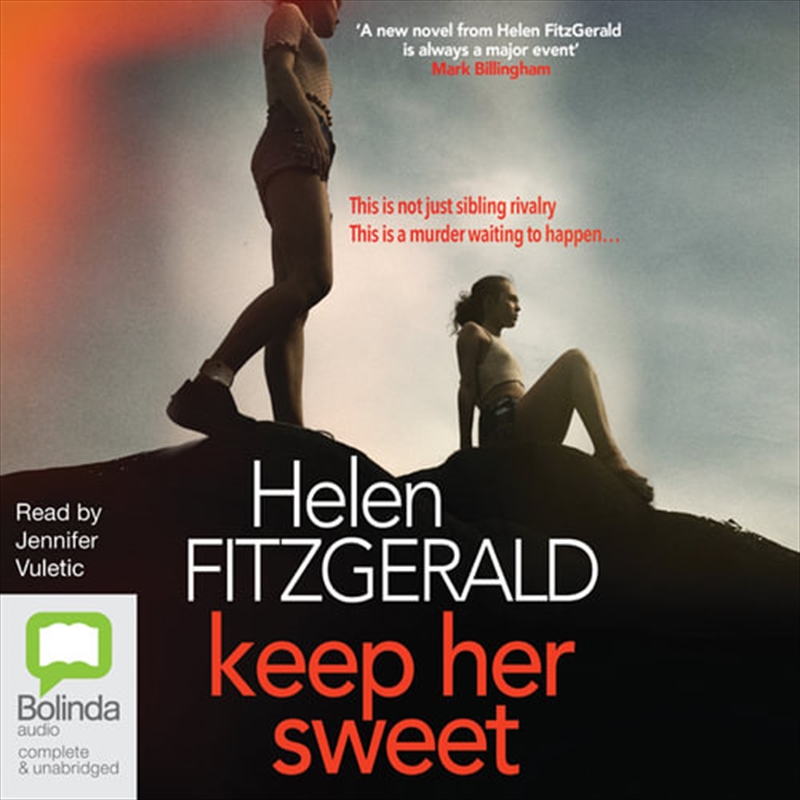 When a middle-aged couple downsizes to the countryside for an easier life, their two daughters come along for a murderous ride … a chilling, vicious and darkly funny psychological thriller from bestselling author, Helen FitzGerald.

Desperate to enjoy their empty nest, Jen and Andeep downsize to the countryside, to forage, upcycle and fall in love again, only to be joined by their two 20-something daughters, Asha and Camille.

Living on top of each other in a tiny house, with no way to make money, tensions simmer, and as Jen and Andeep focus increasingly on themselves, the girls become isolated, argumentative and violent.

When Asha injures Camille, a family therapist is called in, but she shrugs off the escalating violence between the sisters as a classic case of sibling rivalry … and the stress of the family move.

But this is not sibling rivalry. The sisters are in far too deep for that. This is a murder, just waiting to happen …

Helen FitzGerald is the second youngest of thirteen children. She grew up in the small town of Kilmore, Victoria, Australia, and studied English and History at the University of Melbourne. Via India and London, Helen came to Glasgow University where she completed a Diploma and Masters in Social Work. She has worked as a probation and parole officer for ten years, most of it in Barlinnie, where she helps to prepare serious offenders for release. She's married to screenwriter Sergio Casci, and they have two children.