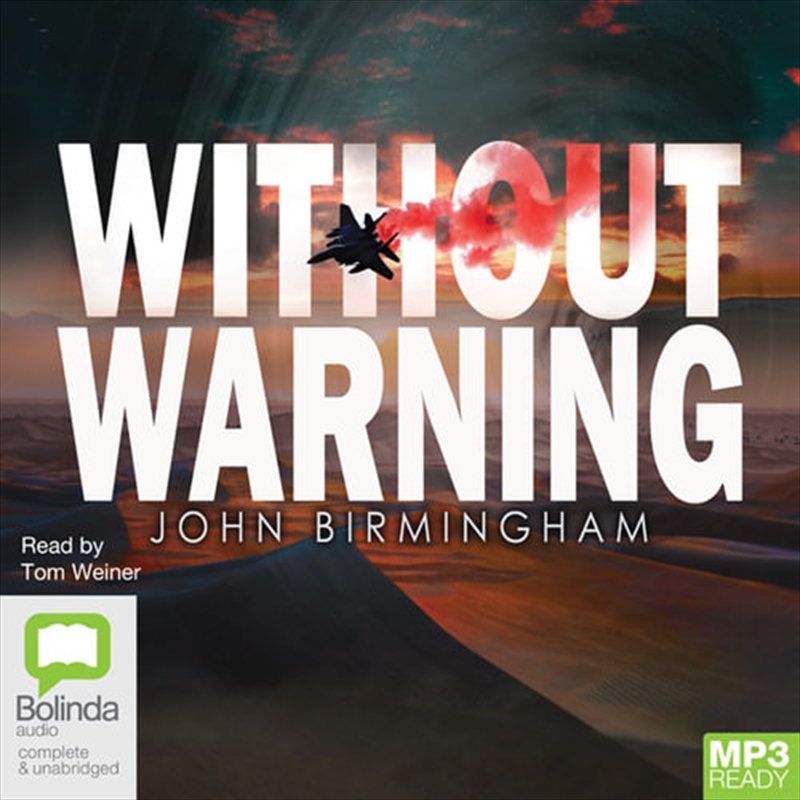 A wave of inexplicable energy has slammed into America. And destroyed it. Discover what happens in this alternate historical story by award winning Australian author, John Birmingham.

It’s 2003 and American forces are assembled in Kuwait for the invasion of Iraq. In Paris an assassin wakes from a coma, in the Cascades a lone hiker watches a plane fly into a mountain and just north of the Equator a modern-day pirate, a rogue-Tasmanian, is witness to the unspeakable.

In one instant an inexplicable wave of energy has changed the world. From Canberra to Cairo things will never be the same.

As the jihadists celebrate, Saddam plots revenge and the Israeli’s act, allied soldiers are left to fight a war without command. The functioning remnants of American government are left at Pearl Harbour, Guantanamo and in one desperate and isolated corner of the Pacific Northwest. A noxious waste darkens Europe’s skies and Australasia beckons as a sanctuary.

An unknowable future struggles to be born.

This is a refreshed cover edition.