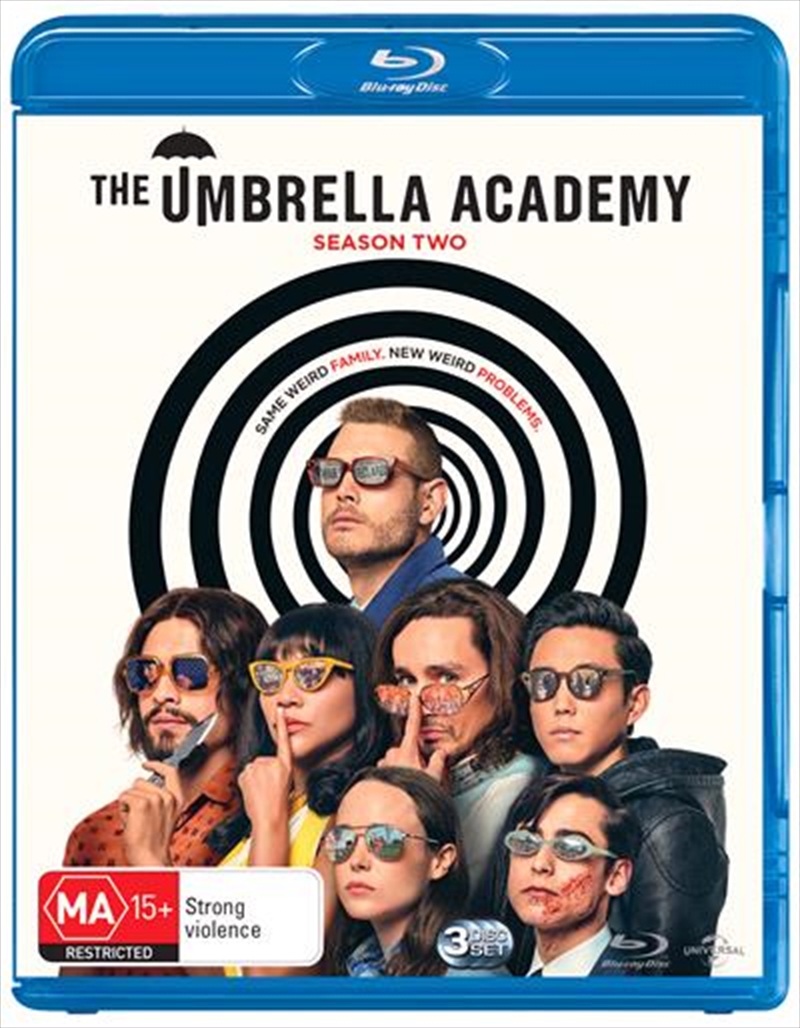 Following on from their risky escape from Vanya's apocalypse, The Umbrella Academy find themselves scattered through time in Dallas, Texas. Believing themselves to be the only ones to have survived and having been stuck in the past for numerous years, some of the members have built lives for themselves and moved on. For others, such as Five, who finds himself in the middle of a nuclear doomsday, must find a way to reunite with the other members of the Academy