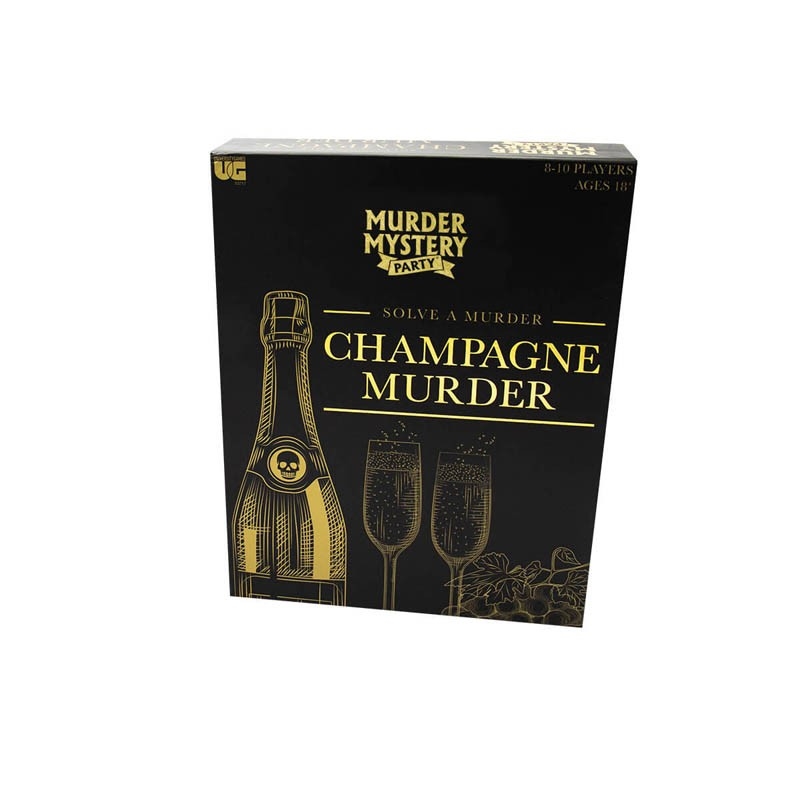 Groovy, baby! It’s the Summer of Love, July 1967, and England still swings like a pendulum. You’re spending the weekend drinking champagne and partying with some of the brightest faces in Britain at the Chelsea home of Lord Michael Jagged. What could be more hip and happening?

But as you gather for dinner on Sunday evening, the shocking news is brought to you by the Scotland Yard detective, Austin McClue: Lord Michael is dead. Maybe even murdered.

And if he was murdered, one – or more – of you was responsible. Your task is to identify the murderer. Or, of course, to evade detection.

Everyone is a suspect when murder’s on the menu. Here’s everything you need to serve up mystery, murder, and fun – party planner, invitations, recipes – plus a tasty murder to solve. Just invite seven to nine friends to join you for dress up and to play the role of devious suspects. Serve up a meal or light snack, and you’re ready for drop-dead fun!