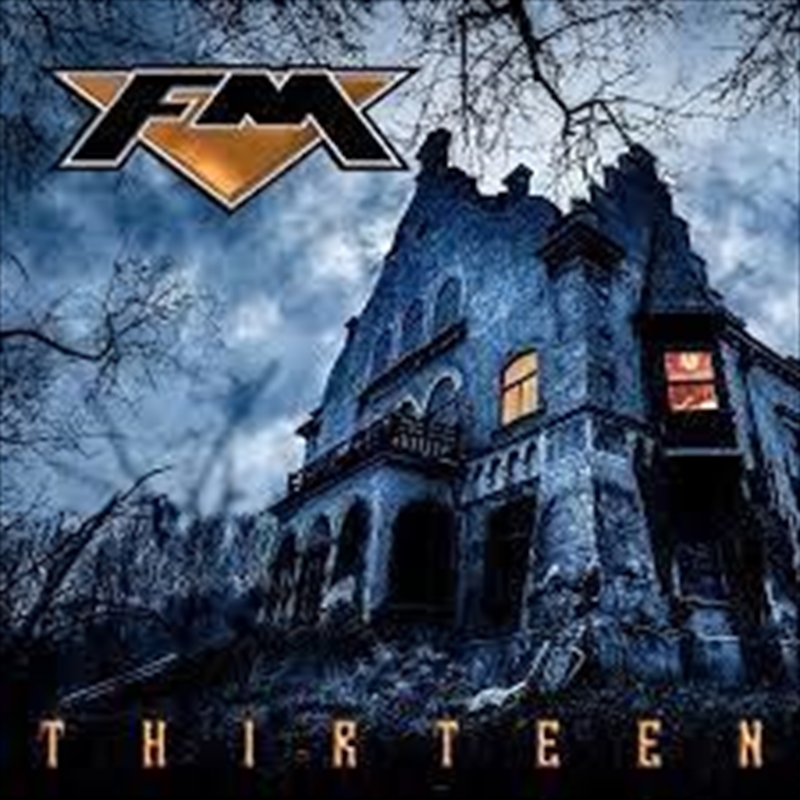 Founded in 1984 when singer Steve Overland and his brother, guitarist Chris (both formerly of Wildlife) teamed up with drummer Pete Jupp (ex-Wildlife and Samson) and bassist Merv Goldsworthy (ex-Diamond Head and Samson), the guys were soon joined by Didge Digital on keyboards and by December of that year they had secured a recording contract with CBS/Portrait and headed to Germany for a run of dates with Meat Loaf. Further tours with Tina Turner, Foreigner, and Gary Moore built their momentum and on September 8, 1986, FM released their debut album "Indiscreet", which featured the hugely popular single 'Frozen Heart', to great critical acclaim and the year ended on a high with FM supporting the white-hot Bon Jovi on their Slippery When Wet tour.
For the next nine years, FM consolidated their position at the forefront of British melodic rock, touring extensively as headliners and also joining bands such as Status Quo and Whitesnake on tours to promote 1989's "Tough It Out", 1991’s "Takin' It To The Streets" (with Andy Barnett on guitar, replacing the now-departed Chris Overland), 1992’s "Aphrodisiac" (featuring Tony 'Slim' Mitman of Romeo's Daughter on keyboards), and what was to be their 'final' album, 1995's "Dead Man's Shoes" with new recruit Jem Davis (Tobruk, UFO) on keyboards. The band would then go on hiatus, until 2007 when, after a 12 year sabbatical, they returned to the stage for a 'one-off' headline performance at a sold-out Firefest IV at Nottingham Rock City.
The rapturous reception from the fans at Firefest led to FM quickly making the decision to record a new album and following a return to Firefest in 2009, in March 2010 FM released their much-anticipated sixth studio album "Metropolis" with Jim Kirkpatrick replacing Andy Barnett on lead guitar. And FM hasn't stopped since! Headline tours both in the UK and overseas, special guest slots touring with Foreigner, Journey, Thin Lizzy, and Heart, festival appearances including Download, Planet Rockstock, Sweden Rock, Graspop, Steelhouse Festival, Frontiers Rock Festival, HRH and HRH AOR, Cambridge Rock Festival, and in 2018 their first-ever live show in the US at Melodic Rock Fest 5.
When not touring, FM have been busy in the studio and since their 2010 'comeback' album they have released five original albums, a re-recorded version of their debut album, and a few live releases.

4. Turn This Car Around

8. Every Man Needs A Woman