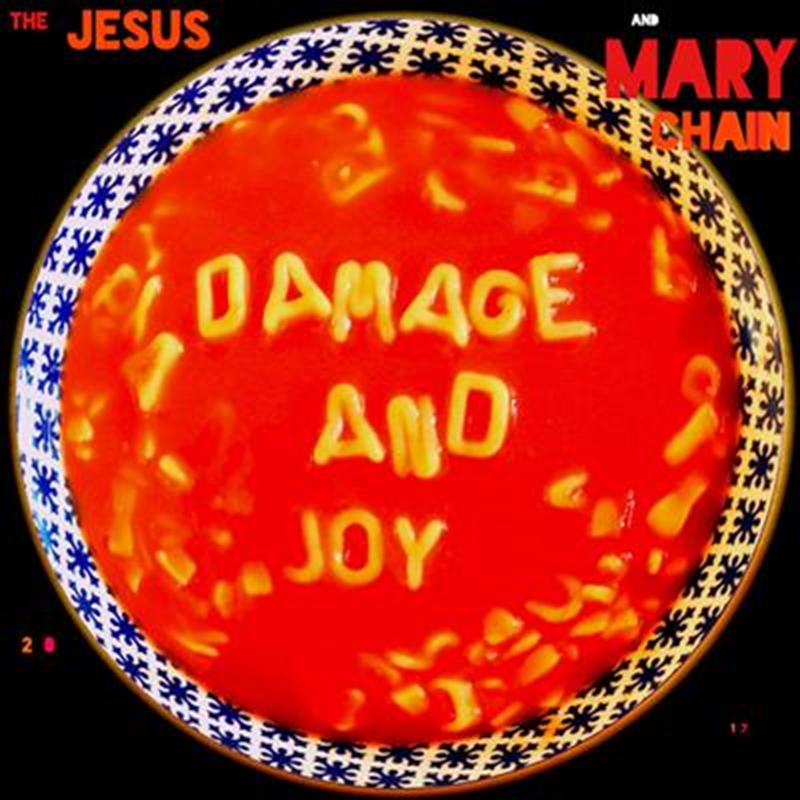 Originally released in 2017 on the band's own label Artificial Plastic and now being reissued by Fuzz Club Records, 'Damage And Joy' is the seventh studio album from Scottish alt-rock legends The Jesus and Mary Chain. The long-awaited follow-up to 1998's 'Munki', 'Damage And Joy' was the band's first studio album in nearly two decades and contained brand new material alongside reimagined versions of songs that had been released in various forms by the Reid brothers in between the Mary Chain's 1999 break-up and 2007 reunion. Co-produced by Youth (Killing Joke) and featuring the lead singles 'Amputation' and 'All Things Pass', 'Damage & Joy' also featured guest appearances from Scottish singer-songwriter Isobel Campbell ('The Two of Us', 'Song For A Secret') and American alt-pop star Sky Ferreira ('Black And Blues'). 'Damage And Joy' is now being given a deluxe, expanded vinyl reissue. The double LP is reissued on both black and coloured 180g vinyl with remastered audio by Pete Maher (U2, The Rolling Stones, Jack White, Liam Gallagher), a heavy tip-on-printed gatefold sleeve, printed inner-sleeves and a 16-page booklet, plus bonus tracks and an alternative track-order. Included in this reissue and available on vinyl for the very first time is 'Ono Yoko' (originally only available on the Japanese CD version of the album), as well as alternative versions of 'The Two Of Us' featuring Sky Ferreira and 'Black And Blues' featuring Isobel Campbell. As Pitchfork wrote at the time of the album's release: "It will take more than a nearly two-decade recording hiatus to diminish the band's intrinsic ultraviolet vibe. 'Damage And Joy' carries the reassurance that now, more than ever, The Jesus and Mary Chain are united in holy acrimony."

16. The Two Of Us (feat Isobel Campbell)